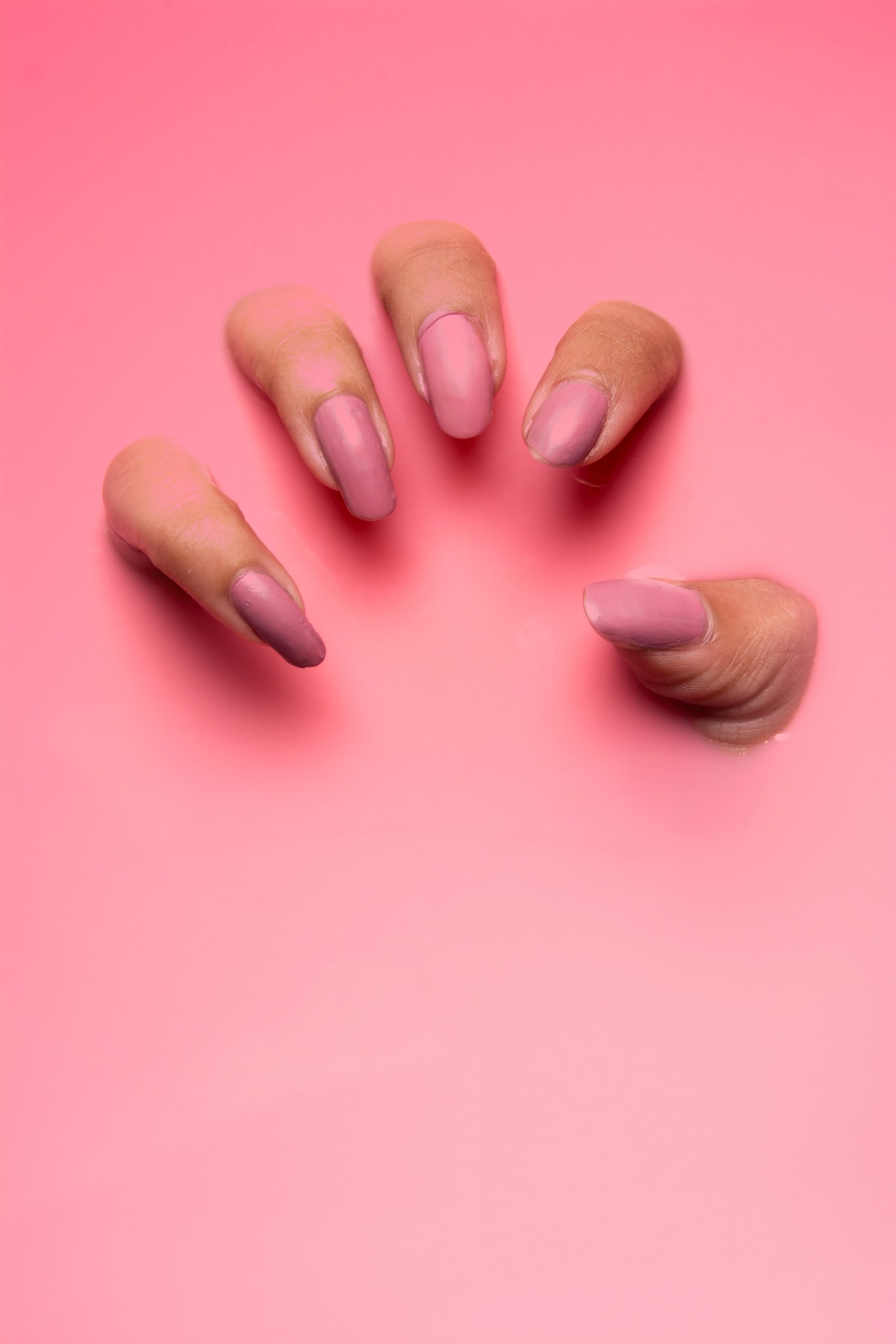 Doctors and other medical personnel have given the act of nail-biting a clinical name, though the activity has numerous causes. Research has shown that adults who bite their nails probably started this habit when they were children. If nail-biting started with a nervous child, the habit may have become so ingrained that it is difficult to control. Sometimes psychologists or other mental-health professionals can guide a person to a point at which they don’t bite their nails any longer.

In most cases, an adult will start biting their nails when they feel stressed or when they are nervous about a particular situation. This is not an activity that people engage in consistently, throughout the day for example. With this in mind, psychological studies indicate that it is important to understand what situations in childhood caused a person to start biting their nails. In many cases, identifying the stress that started the habit will help them deal with it as an adult.

There are ways to deal with this habit other than getting psychological help. Some people have tried taking hold of a small object at the moment they feel the urge to bite their nails. Some women have even found that the nail-painting they used as a beauty aid can also keep them from biting their nails. For this to be successful, the person must train himself or herself to recognize the urge and the habit, then take the same action every time.

Many people consider nail-biting to a rather strange and unnecessary habit caused by boredom. If the nail-biter doesn’t have some other activity to occupy their mind the simple act of biting the nails can fill in the void, so to speak. In some cases, people will bite their nails because they are worrying about something in particular, yet they don’t make a specific connection. Something needs to happen to show the person what is causing them to bite their nails so they can take care of the worrisome situation.

During the various scientific and medical studies that focused on nail-biting as a way of dealing with stress and worry, researchers found that nearly half of all teenagers bite or chew on their nails at some point. In addition, the research shows that men are more likely to have this lifelong habit than women. Some studies have even made connections between the intelligence or IQ of a person and the habit of nail-biting. For these people, the activity helps calm them or occupy their very-active minds.

As we try to understand why people bite their nails, we might want to look more specifically at ways to deal with the habit. Sometimes a successful “cure” also gives us the answer to the question “why” in addition to changing the habit. Medical personnel might prescribe a special cream or lotion that gives the nail an unpleasant taste. This simple act might stop the nail-biting. Psychological therapy to uncover the reasons for worry or stress can be a more permanent “fix.” As with most conditions it may be best to take the two-step approach, stopping the habit first then dealing with the underlying reasons.