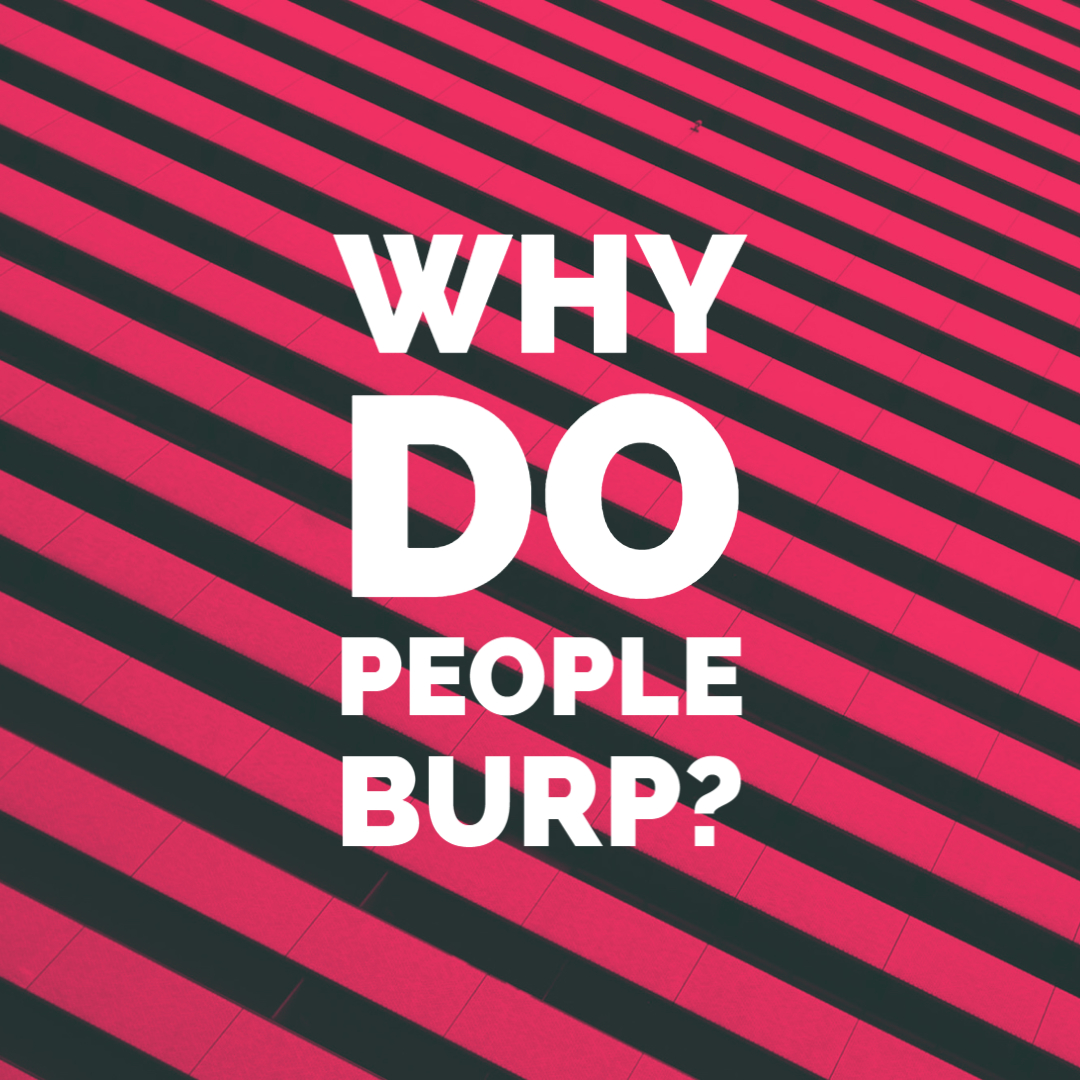 That’s a very good question. Some people can put air into their system and burp on purpose, but most of the time people burp for very basic health/scientific reasons. The simplest definition for a burp is: expulsion of gas/air from the inside of the body – through the mouth. 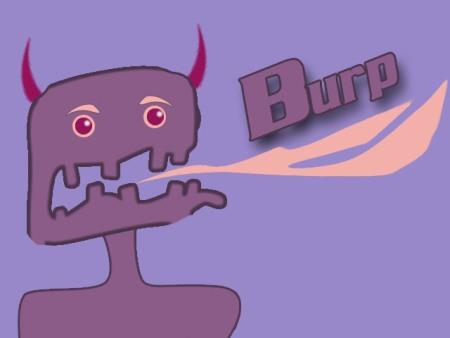 While most people don’t think about it, the food and drink that we put into our bodies isn’t just solid and liquid. All material in nature contains some amount of gas. Our air contains such gases as oxygen and nitrogen, for example. Particular foods and drinks contain larger amounts of these gases, such as carbonated soft drinks, for instance.

When there is too much of these gases they need to escape the body so that we can remain comfortable and can make room for additional food or drink.

Not only do carbonate drinks have extra gases in them that may cause us to burp more often, we can eat or drink quickly and put too much air in the stomach. Medical personnel and scientists have given the burp/belch a scientific name: eructation. According to medical encyclopedias this is the expulsion of air and gases from the stomach through the digestive tract and through the esophagus, throat and mouth.

People usually don’t have to worry about burping, though it is often the cause of embarrassment. It’s a natural reaction to an uncomfortable and potentially unhealthy condition in the body. The body reacts to these situations automatically, in many cases. Blinking is another activity that compares to burping, since we blink without thinking about it (to moisten the eyes or protect them from harm).

When there is too much gas in the stomach, pressure builds up and nerve endings signal the brain that an uncomfortable situation has developed. Muscle reaction in the stomach and in the face is triggered to start the process of belching or burping.

It is also possible to get too much air in the stomach when we drink through a straw since we are using a sucking motion to get liquid into our mouths. Additional air comes into the system with the liquid. If a person has problems with digestion, food may not break down properly and extra gas will form in the stomach.

Eating and drinking are not the only activities that can cause excess air to build up in our bodies. Some people take in extra air/gases when they are nervous. They might actually swallow air rather than simply breathing it in. The body usually reacts just as it does when we have put too much food or drink in our bodies, sending the extra air out as a burp. 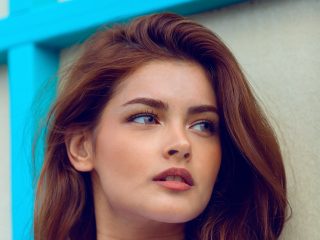 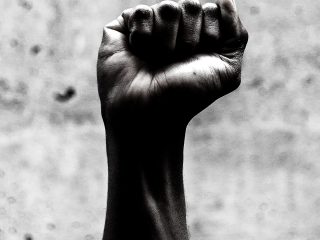