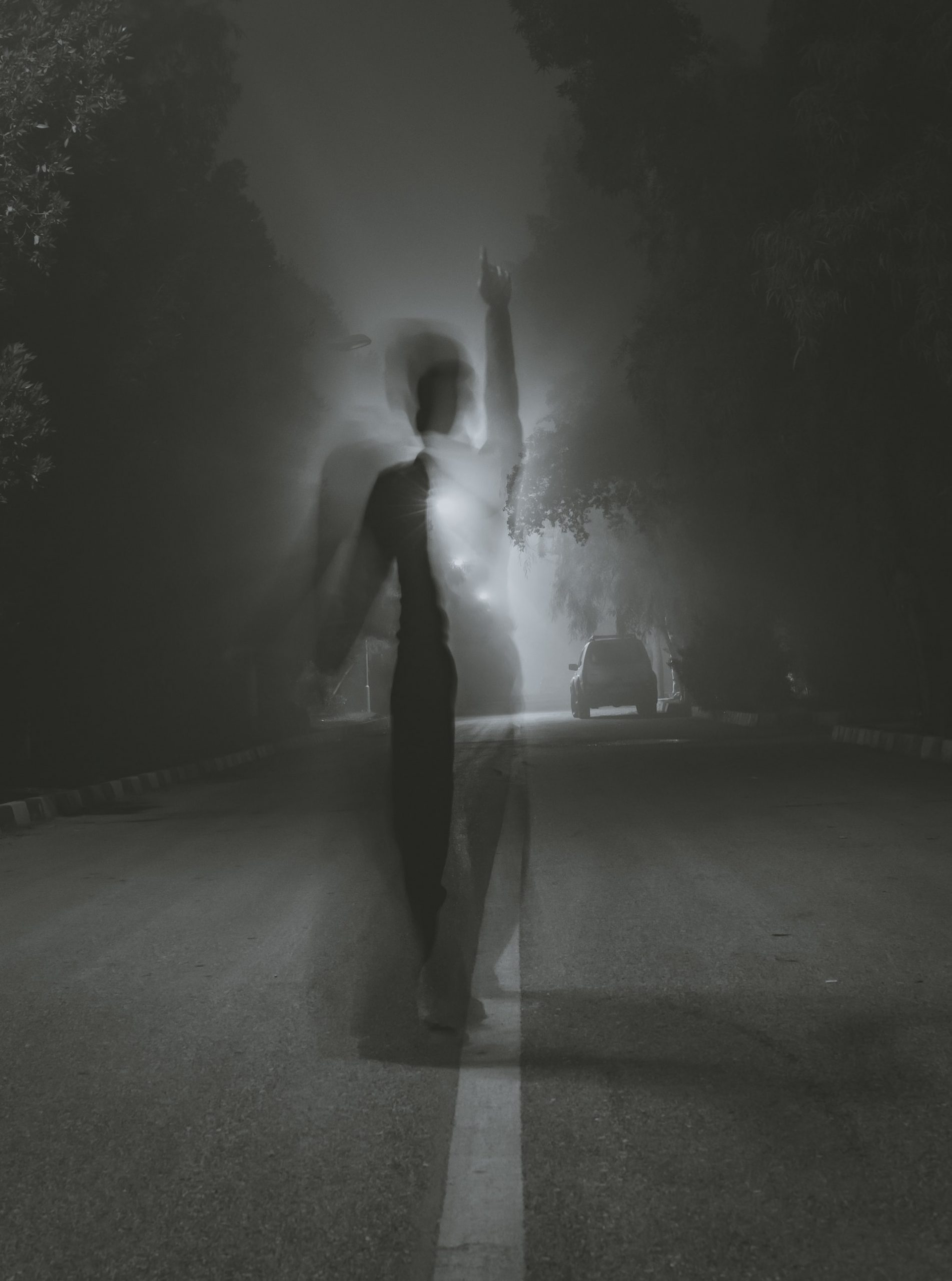 There is a significant difference between a nightmare and the more disturbing night terror. A nightmare is more like a dream but with disturbing or frightening content. The person who has a nightmare often wakes up fully and remembers some or even most of the “story” of the dream. Night terrors however usually involve a person who is not fully awake and does not remember the event.

It may be best to look at a nightmare as a dream that is particularly unsettling during which the person wakes up. Research has shown that nightmares generally involve one or several emotions. Sometimes several emotions or feelings are mixed in the same nightmare. It is quite common for a nightmare to leave a person feeling anxious or even truly afraid because the content of the dream is so real to them. People often feel as if they are trapped or as if they are being chased.

Nightmares are more common among the general population than night terrors. In fact, some studies have shown that night terrors afflict about 15 in every 100 young children, while nightmares are often part of life at all ages. Adults will generally experience nightmares as much as younger people. Some people remember a nightmare experience occurring on a regular basis, perhaps every few weeks.

The main question is, of course, why do people have nightmares? What causes these vivid “stories” to occur as a dream yet seem so real even when we are awake? As with night terrors, the occurrence may be more frequent if the individual is using some specific drugs or has just recently stopped using those medicines. Young children who don’t use any medications regularly will have nightmares and doctors usually consider this a normal part of human development.

Nightmares occur at a different time during sleep than night terrors, usually in the deep sleep level. Many are brought on by actual events that occurred in the person’s life, even events that are far in the past. Serious accidents, a death in the family, loss of a good friend – all of these can trigger disturbing dreams that fall into the nightmare category.

Because many people remember the nightmare quiet clearly they are able to report that specific events and activities occur over and over. Some of the events are connected to some situation that continues in their life. Other nightmares occur over and over but are based on one event that happened long before.

There is no “perfect” way to deal with a nightmare, though medications could be changed or stopped if a doctor finds this is the root cause. It is helpful to talk with younger people about their nightmares, to help them understand that this is normal. It may not be possible to stop all of the “natural” nightmares but a person can be assisted in feeling less fearful or anxious about the remembered dream. Some adults feel that remembered dreams, even nightmares, are a way to help them understand their lives and what they are thinking. Talking about nightmares can be helpful to anyone of any age.