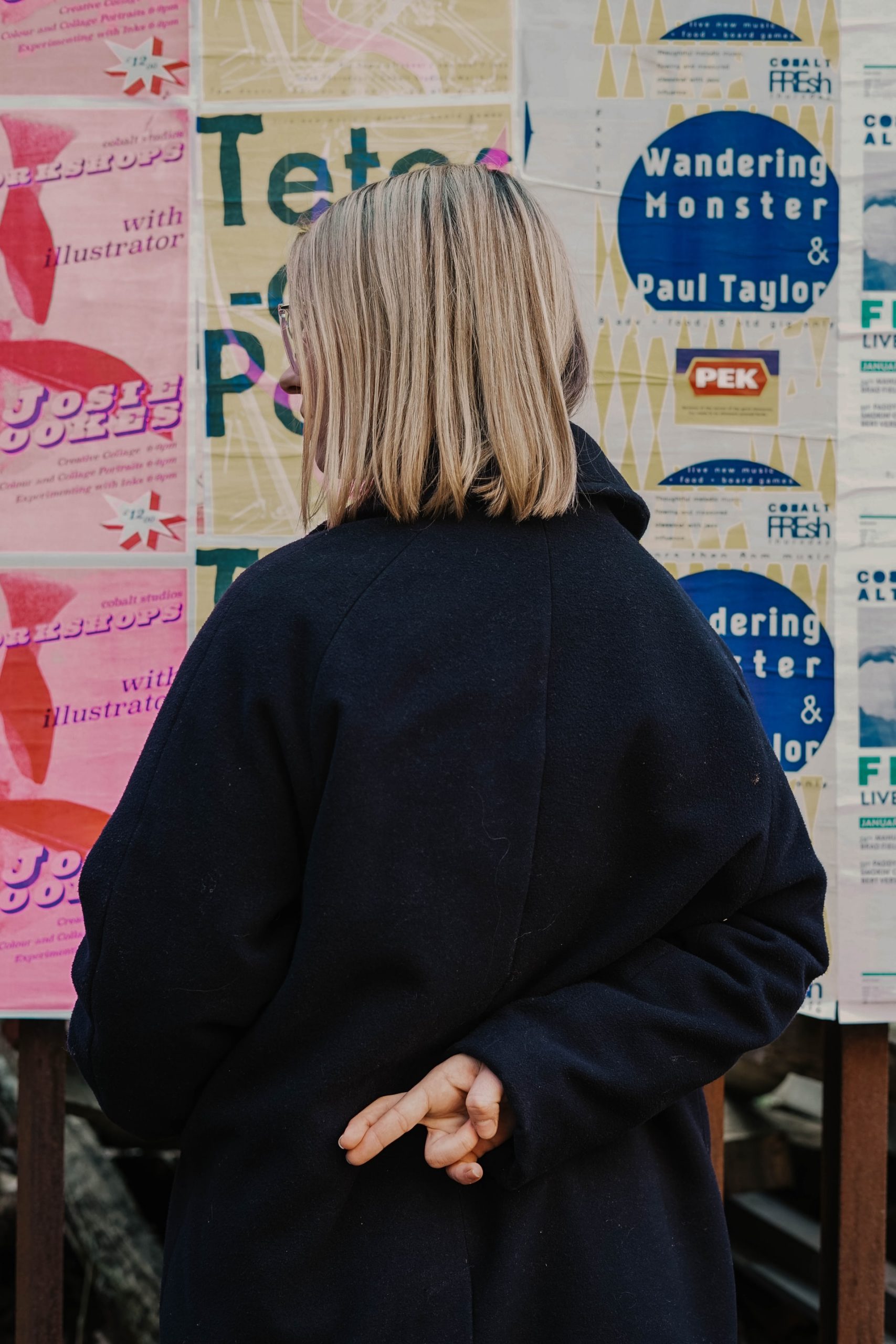 “Lying is a technique that is used to influence and manipulate other’s thoughts and attitude”.
Everybody in the world lies in one way or the other. Even if it is spoken for somebody’s benefit then even at the end of the day it’s a lie. A human generally start lying at very early age of 4 or 5. At this age even a child is able to judge things in terms of personal interest and benefits. Normally children start lying to get out of some trouble or simply because they have desires of some objects like toys etc and they want their parents to bring that thing for them.

Liar Liar
“Lying is just another form of protection against pain”. Most of the people omit truth when they are afraid of the consequences of telling fact. They lie to protect themselves and to avoid punishment. Fear of anger and judgment can also be the reason for lying. Most of the people are unable to prepare themselves for somebody’s anger and judgment. So, to avoid getting punished they simply try to get out of the situation by lying. 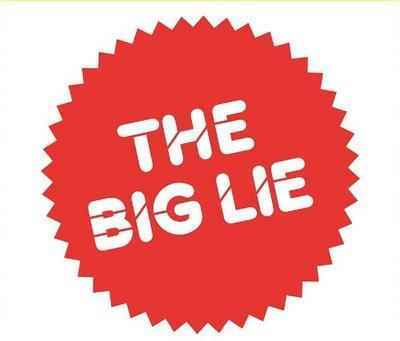 White lies are those who are concerned with the protection of someone’s feelings. These are the lies for noble causes and it doesn’t hurt anybody. However, some people are pathological liars. They lie about both small and large stuff. They prefer lying for their personal interests and they don’t care if somebody gets hurt by their lies.

When a person lies, he hurt a bond of trust in a relationship. Serious deception makes it impossible for us to trust the liar in the future. There are some clues that can help you to judge that somebody is lying to you or not-

• Avoidance of eye contact : If you notice the other person is avoiding eye contact with you during the conversation, then chances of lying are there. Because usually people keep an eye contact at least half the time while talking.

• Body language : If somebody is trying to cover his face or mouth to repress the expressions, then it means the person talking to you is hiding something or lying to you.

People generally lie because they are motivated by one or more of the following factors:
• Avoid Punishment : People often lie to avoid punishments. Children learn this in their early age and adults continue to do so.

• Getting Approval : Not just to avoid punishment, but they even lie also to have an approval of their expectation.

• Avoid Conflict : People often lie to avoid the conflicts. They prefer lying over the arguments. 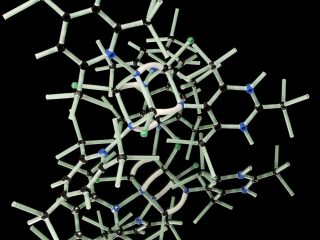 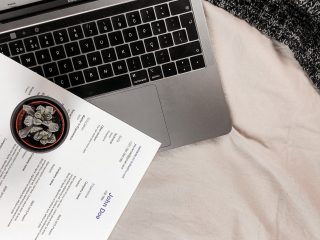