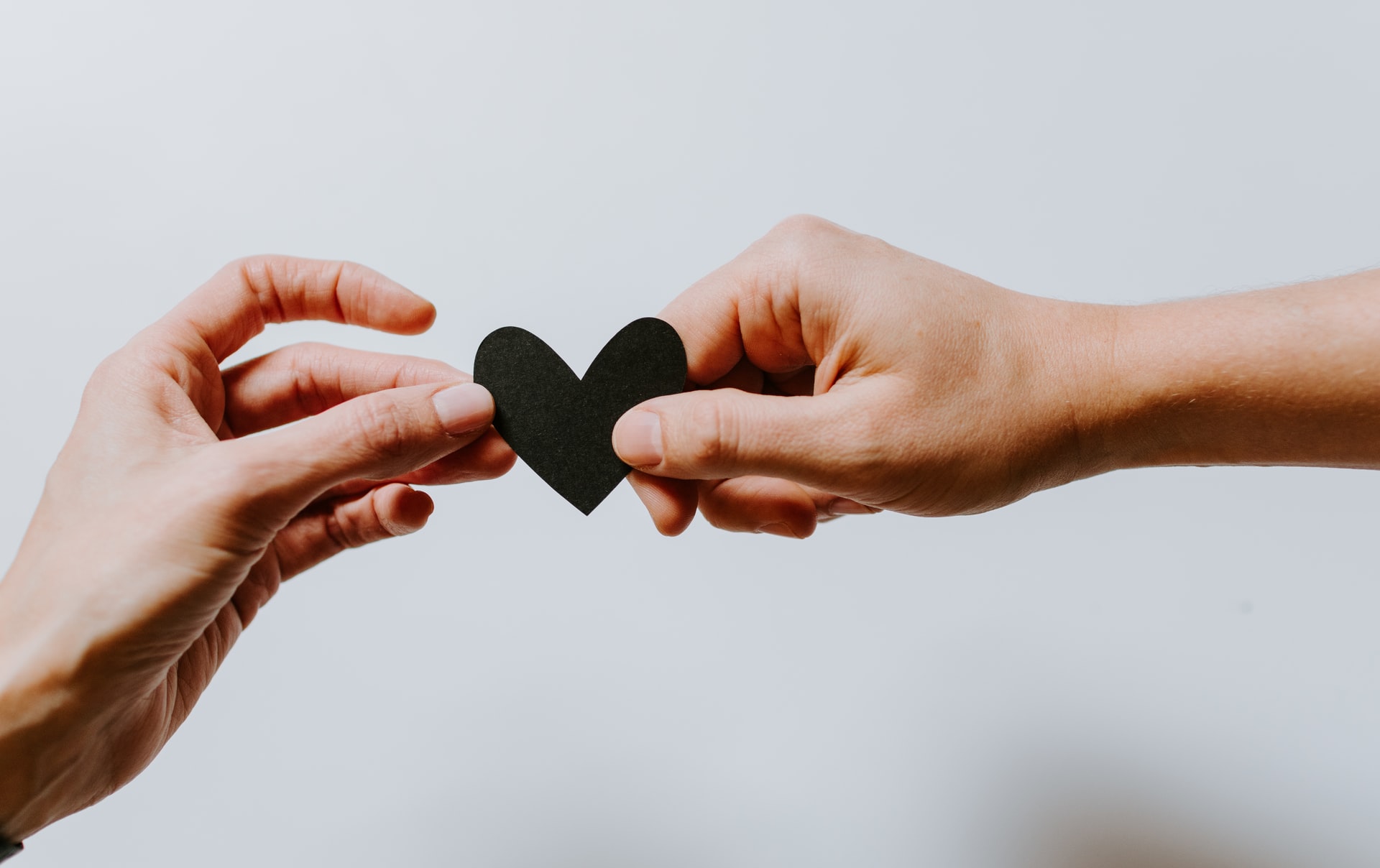 Every human being sweats, though some sweat more than others. What makes all people sweat and why is it necessary for some to sweat more than others? Essentially, sweating (also called perspiring) is the primary way that the body cools itself to maintain a healthy, “normal” temperature. The sweat that appears on the surface of the skin evaporates, causing the cooling that the body needs to maintain a normal temperature. 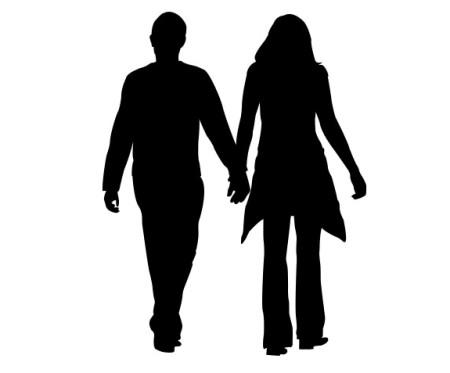 People who sweat too much may be suffering from what is called “hyperhidrosis.” The cause of this condition is generally unknown but medical personnel believe that this excess sweating does not help the body get cooler. At some point, perspiration doesn’t cool the body much more.

When we sweat, the salty moisture is released from specific glands. The process is known by the more formal name of perspiration. Some people have more sweat glands than others. It is believed that men’s sweat glands are more active than women’s sweat glands, as a general rule.

Of course, when the body temperature rises due to physical exercise or a stressful situation, for example, we perspire more. If the surrounding air temperature is higher than is comfortable for the body, we will also perspire more. The body is naturally trying to cool itself.

According to encyclopedia information the human body contains as many as 3 million or 4 million sweat glands. People who keep themselves in good shape with regular exercise and a healthy diet will probably sweat less than someone who is not in such good shape.

Sweat glands secrete a liquid that is composed of water and small, concentrated amounts of sodium and chloride, which make up the salt compound.

The process has been divided into two parts by those who have conducted extensive research on perspiration and sweat glands. When the body and/or air temperature are cool, less sweat is produced. The body is able to re-absorb much of the sweat production. Of course, in hotter conditions and during exercise, the sweat is produced at such a rate that the body doesn’t absorb it. More shows up on the skin, passing through sweat ducts from the sweat glands under the skin surface. The human body will adapt to changes in temperature, such as when a person from a northern climate moves to a southern, hotter climate.

Heat used during evaporation of sweat is pulled from the skin and the rest of the body. This will occur more quickly when the surrounding air is rather dry. If there is a breeze, this will speed up the evaporation and cause us to feel cooler as well. That’s why animals dehydrate more quickly in the desert.

The salt and other chemical traces that were in the sweat remain on the skin after the water content evaporates. Because sweat is composed primarily of water from inside the body it is necessary to put more fluids in after temperature and/or exercise have caused us to sweat. Sweating is simply nature’s way of cooling the body and getting small amounts of excess chemicals out. 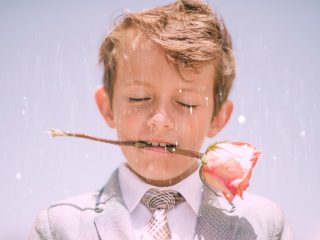 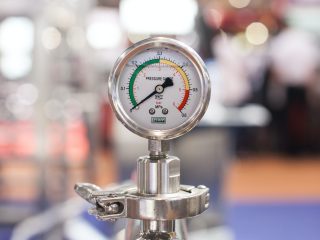