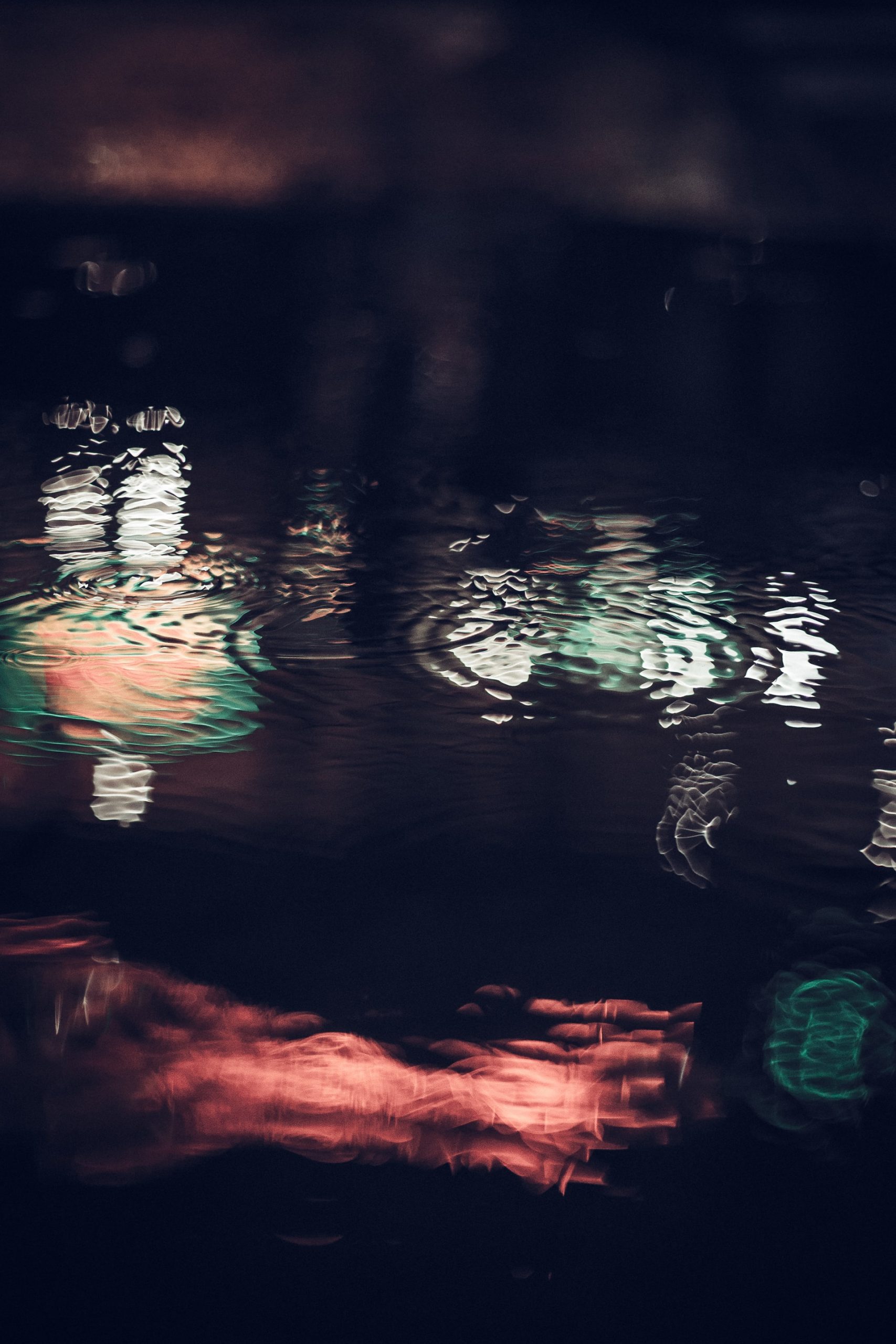 It’s common for people to feel a bit less energetic on cloudy and rainy days. But what is it about this type of day that makes us feel as if we could stay in bed for hours instead of getting up for work, school or home projects? Some sleep studies have shown that rainy weather during the daylight hours doesn’t really help us feel like sleeping at night. This may be because we have rested, slept or just moved more slowly during the day.

One study actually shows that clear skies and sunny weather are more likely to lead to better sleep, at least at night. The study coordinated the good sleep patterns with better weather, which seems to be the opposite of what we would expect. After all, who hasn’t felt drowsy and lazier on cloudy and rainy days?

What most scientific studies have shown is that people simply don’t want to move from their bed because the rain sounds and the absence of bright sunlight affect us psychologically. We want to stay in bed because we feel relaxed due to the sights and sounds. The feelings of being sleepy may not actually be physical changes due to moisture and barometer readings.

Biological reasons might exist apart from this, however. Some research efforts have tried to link the body’s serotonin levels to the feelings of sleepiness we experience on cloudy, rainy days. Serotonin is the body’s chemical that provides us with general feelings of well-being, energy and interest in doing “things.” When the level is low we are more likely to feel apathetic and even sleepy.

Scientists have also looked closely at such natural chemicals as melatonin, which is not produced at the same rate on a sunny day as on cloudy days or days when it is raining. This connection is still being studied, so results are incomplete.

One academic study focused on younger people, to see if rainy weather affected this group more than adults. Some people experience a feeling of slight depression or sadness when weather is bad. For example, during the winter, when the sky is overcast and it is cold outside, we might feel this way. Rainy, cool weather can also have this effect.

This condition has acquired a semi-scientific name, often used by those in the medical/psychological field. SAD stands for seasonal affective disorder. It has been applied to the “blue” feelings we might get in the winter, especially during extended periods of gray skies, snow etc. Some studies have shown that SAD affects females more often than men, though the exact reasons for this difference have not been determined.

When we consider all of this information, it is easier to understand why rainy weather or even long periods of cloudy weather can make us feel less energetic. We will often seem less interested in getting involved in work duties and this may even extend to a lack of interest in some of our favorite pastimes. Generally, the human body responds positively to sunlight and comfortable temperatures, which make it more likely that we will be active. 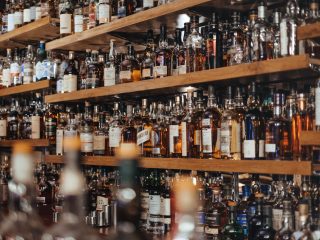 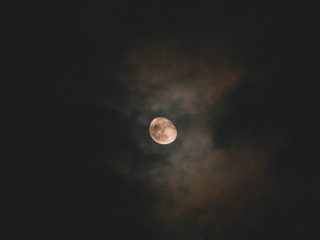