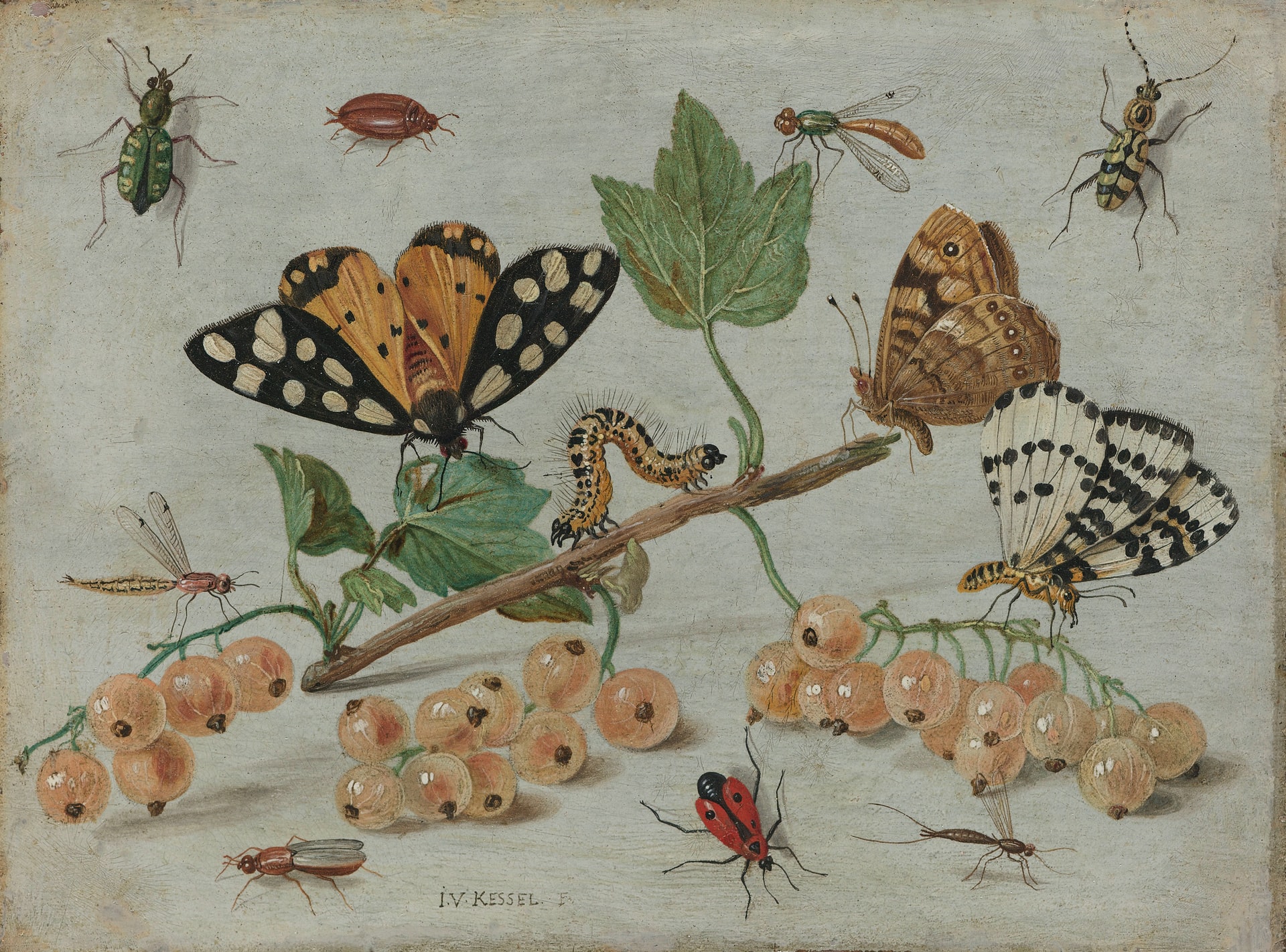 There are some plants which make their own food but depend on insects for nitrogenous food are called insectivorous plants. These plants derive their nutrition partly from the soil and the atmosphere and partly from small insects. For example pitcher plant, bladderwort and sundew. Pitcher plant is one of the most famous carnivorous plants. The colour of this plant is very attractive and its upper part 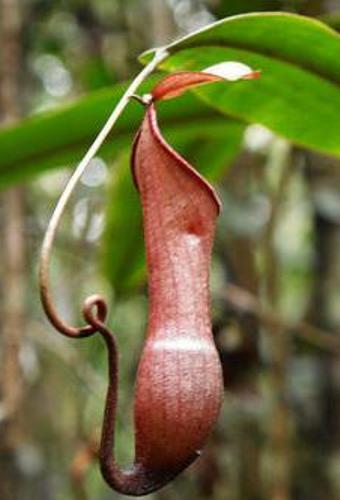 looks like a pitcher. It contains a sticky liquid. The small fibres present at the opening of pitcher plant let the insects to go inside but unable them to come out. When the insect enters inside the pitcher plant, it gets intertwined in the juice of the pitcher and then enzymes are produced and digested by the plant. In case of sundew plants they have hair on their leaves. The droplets of liquid look very attractive at the tip of these hairs. These hairs bends forward to capture the insect as it gets attracted towards a leaf. Then this trapped insect is digested by the plant with the help of its own juice. The digested insect is absorbed through their leaves and after that the hair of the leaves again become normal. ‘Venus fly trap’ is an insectivorous plant which is mostly found in America. As soon as an insect sits on its leaf, the leaf then gets close and the plant digests the trapped insect. Uticularia is the famous plant in the world. It is an aquatic plant. Its roots have bulbous bladders which are submerged in water. When some marine insects enter the bladder, the hair present on its opening does not allow the insects to come out. A digestive juice is given out by the by the walls of the bladders which is used to suck the proteins out of the bodies of these insects. A plant named Indian pipe also eats insects, it is mostly found in hill of Shimla. Besides these there are several other insectivorous plants which are found in the world. 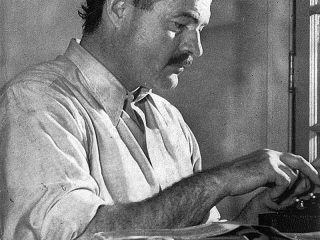 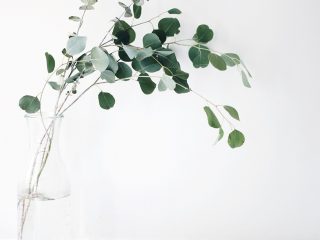