For this interesting question, there is really a double answer. According to those in the know about big-cat biology, tigers have fur that is striped and skin that is striped. This is similar to the spotted skin on other large cats, such as the jaguar. But the other “why” really focuses on what the striped do for a large animal that lives in the wild. 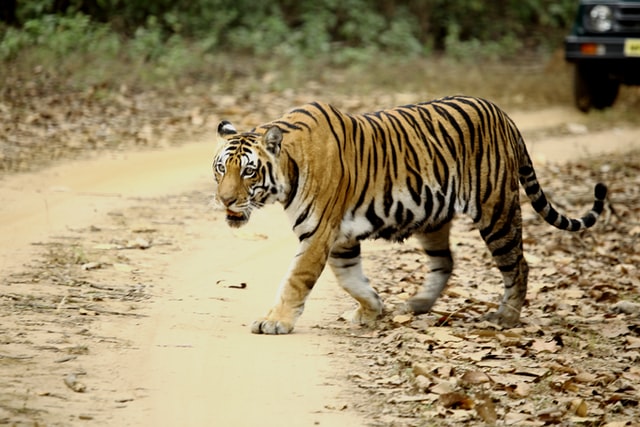 Most experts agree that the stripes help camouflage the tiger when the cat is hunting. Though tigers sometimes wander into the open when hunting and traveling, most of the time this cat is in the forests that make up most of the natural habitat. With tree limbs and shadows formed by sunlight filtering through the trees, the stripes can make it harder for prey to see the tiger. Though the animal is one of the largest in the wild, it can also be the prey in rare cases in which they are hunted by man. The stripes can help the tiger hide in these situations as well.

What makes the stripes so effective is that many animals that are prey for the tiger don’t distinguish colors very well (even the orange of the tiger’s body). Thus, the stripes and lighter parts of the coat seem to be shadows or stripes of light and dark, rather than orange and black.

Tigers are among the largest cats of course, which makes them very interesting to scientists and biologists. Identification of individual cats that are being studied is possible because studies have shown that tiger stripes are unique to each animal. The identification can be as accurate as identifying a human being by his or her fingerprints.

Scientists who focus on tigers and on the development of animals in the wild believe that the stripes on a tiger have developed over long periods of time. The changes have helped the tiger become safer in the wild and become more efficient as a hunter. The camouflage makes it possible for adult cats to capture prey and feed themselves, as well as any young tigers. Leopards and jaguars have developed in similar way, with unique patterns of spots also appearing as shadows among the grasses and trees.

One additional benefit of the beautiful black-and-orange striped coat is that tigers are one of the most popular animals in the wild – from the viewpoint of nature lovers and fanatics who enjoy seeing the big cat. However, this popularity has led man to reduce the number of tigers over the years. In fact, the population of this big cat is at an alarming low point. Most counts show that the tiger population of India, for example, has been reduced to a few thousand. There were more than 40,000 just decades ago.

Tigers have also been hunted extensively for reasons other than the beautiful coat. Some hunters have killed and then displayed the tiger in dens and other locations. But some have taken tigers for claws and other body parts that were believed to provide unusual luck or power to the individual bringing the tiger home. 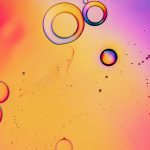 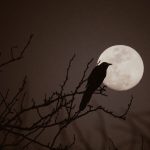