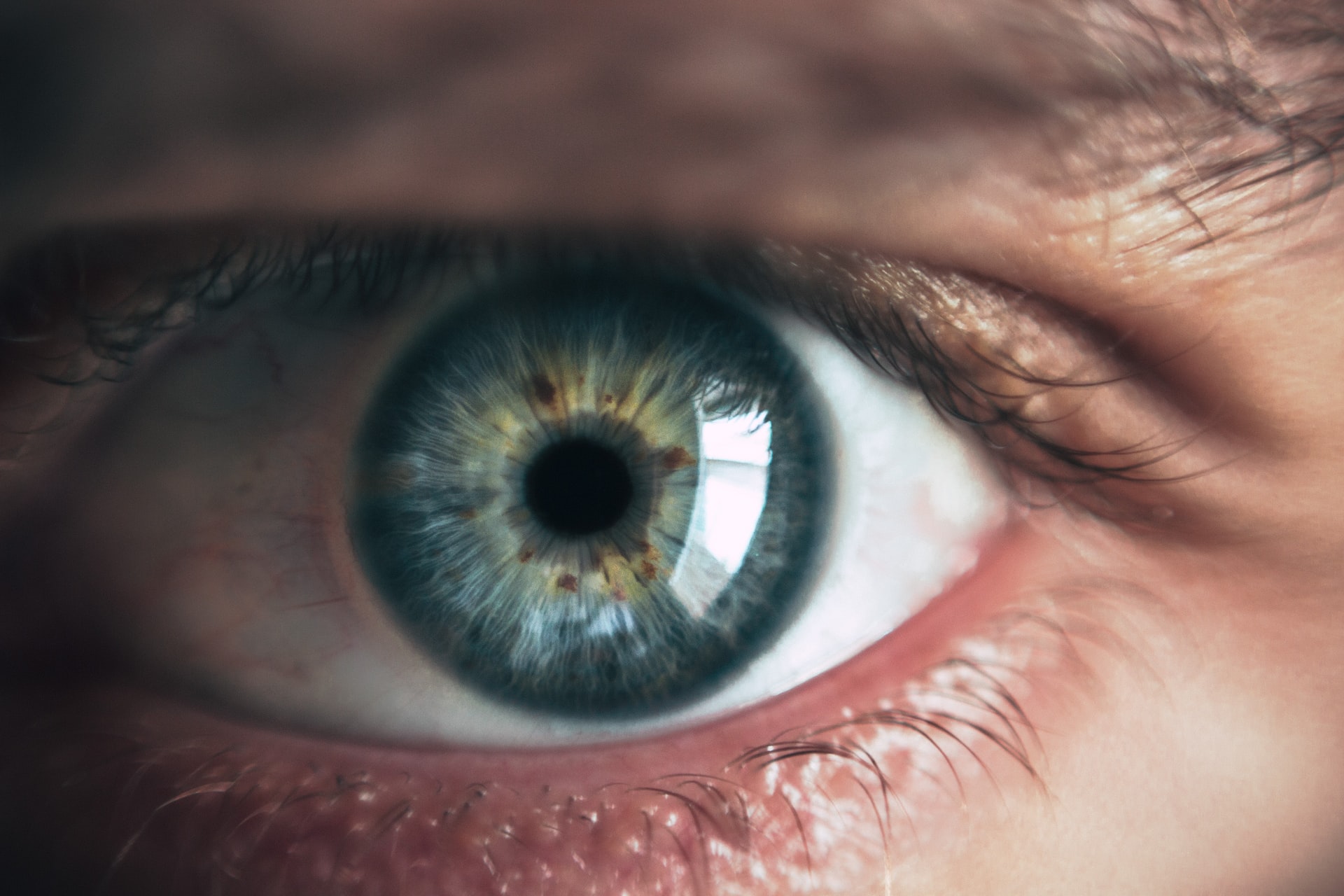 We all have two eyes to see. An object emerges the same whether we see it with one eye or the both eyes. Actually, the visual axis of the eyes goes on changing and the images of the object formed on the retina by both eyes get merged into one by the brain.

Do you know why do we have two eyes?

If we see the distant objects with one eye, they will appear as clear as they would by both eyes. A difference occurs, if we see comparatively nearer objects. If we close our left eye, we cannot see the objects of left side. And if we close the right eye, we cannot see the objects of right side. With the help of both eyes we can get the correct assessment of distance. We can prove it by the following experiment. In your one hand take a pin and in the other hand 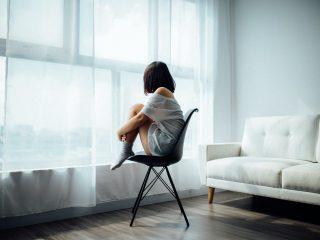 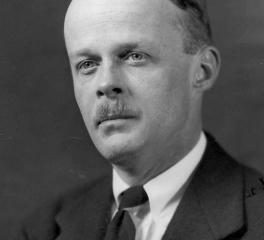