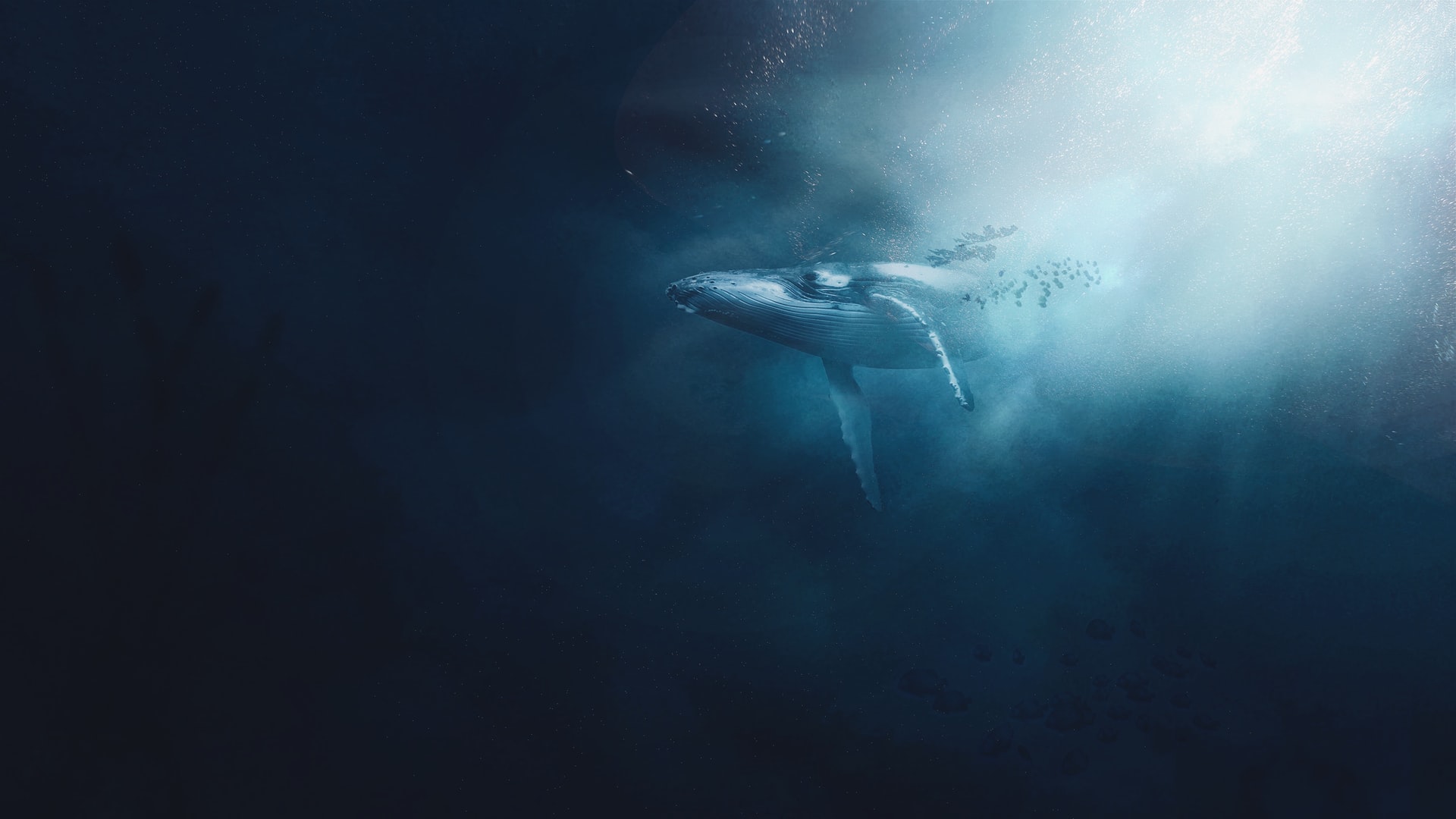 Some people not familiar with these huge mammals that live in the sea may not believe that whales actually “sing” when they make sounds. But the variety of sounds whales make have been dubbed “songs” by marine biologists and whale enthusiasts so the term stuck. Studies have shown that whales use their sounds as a way to attract potential mates, among other reasons. In fact, scientists believe that males in some whale communities “sing” to impress mates they already have. The word “flirting” has even been associated with whale sounds. However, scientists now believe that only males use sounds to communicate, to “sing.”

But whales use their sounds for other reasons, according to science. Whales make various sounds to communicate with each other, outside the courting and “flirting” activities. With such a huge space to live and travel in, whales must make an effort to stay together in families and communities. The benefits seem to include safety in numbers, among others.

Whales also communicate to stay on course when they migrate over hundreds of miles in the open ocean. If food is available in a location the community of whales is not familiar with, the individuals can share ideas and knowledge. This may also prevent individual whales from getting lost. Research has given this activity the name “echo location.” It’s similar to the sonar and other locating technology used by ships at sea.

Marine biologists have discovered that blue and humpback whales are particular users of “songs”. But these whales don’t have vocal chords, as humans do. They make their sounds using air pushed out of their bodies. The “songs” more closely resemble clicks and whistles, among other types of noises. Most of these have special meaning within the whale community.

One of the interesting facts about whale “songs” is the distance the sounds can travel through the ocean. Recording equipment specially designed for the purpose might be missing some of the sounds that only female whales can hear. In fact, some research shows that efforts to capture whale sounds might actually be taking place much closer than the whales have to be in order to communication.

As researchers have discovered, males in a pod seem to be part of a unified chorus. They “sing” the same “songs,” as far as scientists can determine. Yet the sounds are very different from one community/pod to another. This may help various groups of whales identify which individuals belong to the family and the larger pod.

But there may be even more to this fascinating way of communication. Some biologists theorize that whales may be passing on knowledge and stories of their pod and community. If so, storytelling among whales may be one of the most amazing activities taking place in the animal kingdom.

Whether the sounds are actually songs, communication between traveling individuals or attempts by a male to get the girl, the sounds that whales make are sometimes eerie, sometimes beautiful and almost always fascinating. 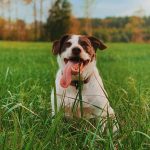 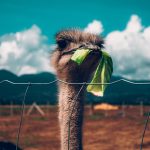