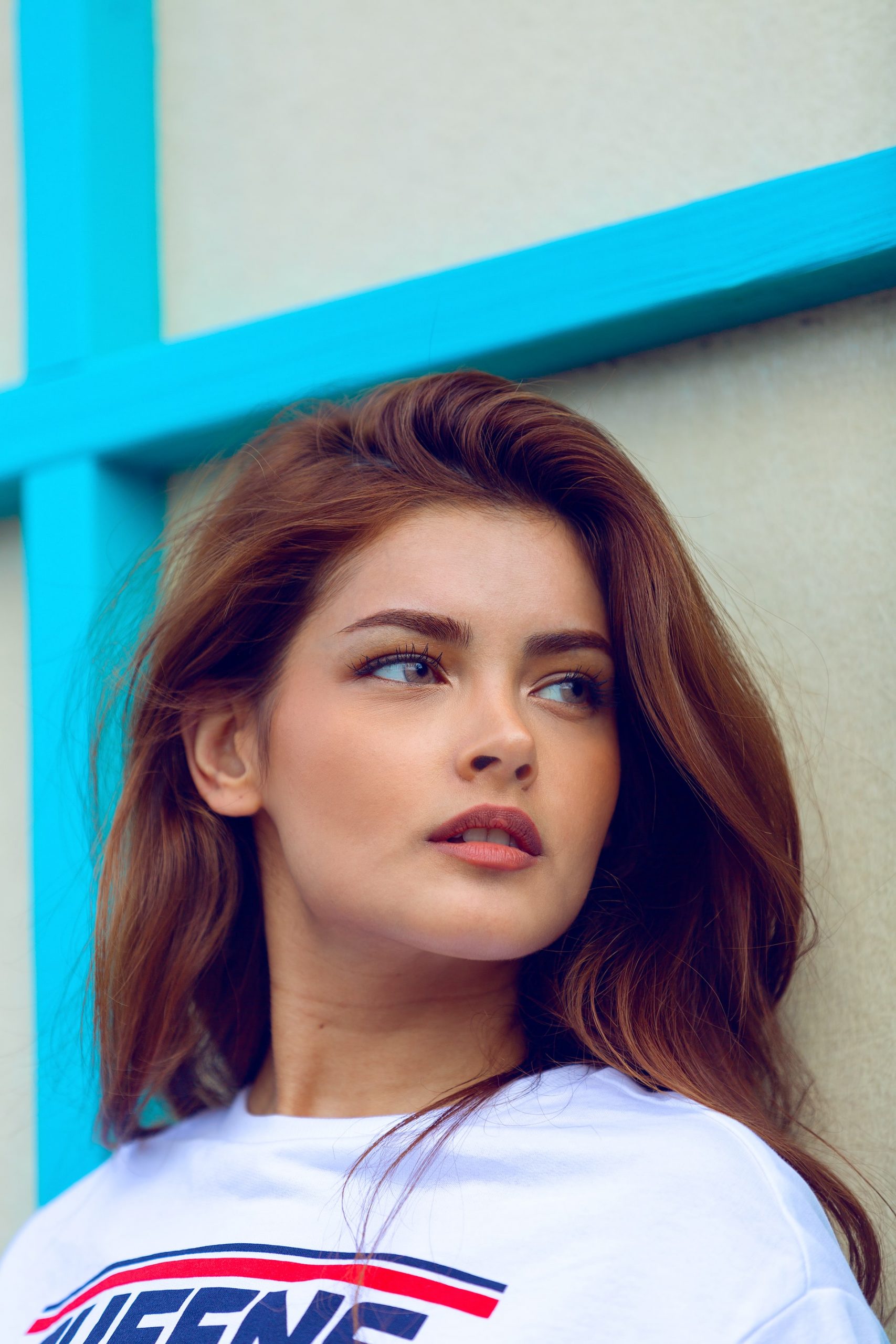 We all know that women have sweet voice as compare to men. Boys at the age of 11 to 12 have feminine voice. But as they grow, their voice starts becoming throaty, whereas the voice of girls does not change much with age. Normally we consider the age of 11 to 13 as the period of puberty. Sex harmones are produced in our body by some glands during the period of puberty. Many changes occur in the bodies of boys and girls by these harmones. 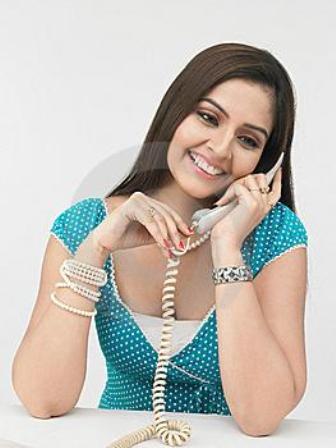 In case of boys, these harmones bring changes in the growth of the body and there is appearance of facial hair, pubic hair, auxiliary hair and the hair of under arms. ‘Testosterone’ harmone is produced by their bodies which changes the thickness and the length of the vocal chords. The larynx gets affected by this. Due to this reason the vocal chords change its frequencies which cause the change in the pitch of their voice. In case of girls, testosterone harmone is not produced by glands. But a minor change occurs in the voice of the girls during the period of puberty` because of the growth of mouth, upper jaw, nose and their throat. All these factors are responsible for the sweet voice of women as compare to men. 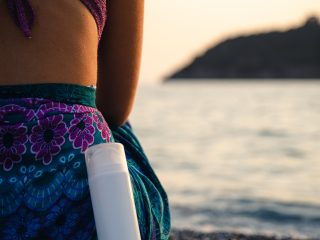 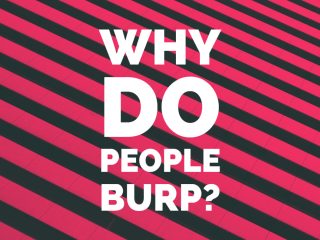