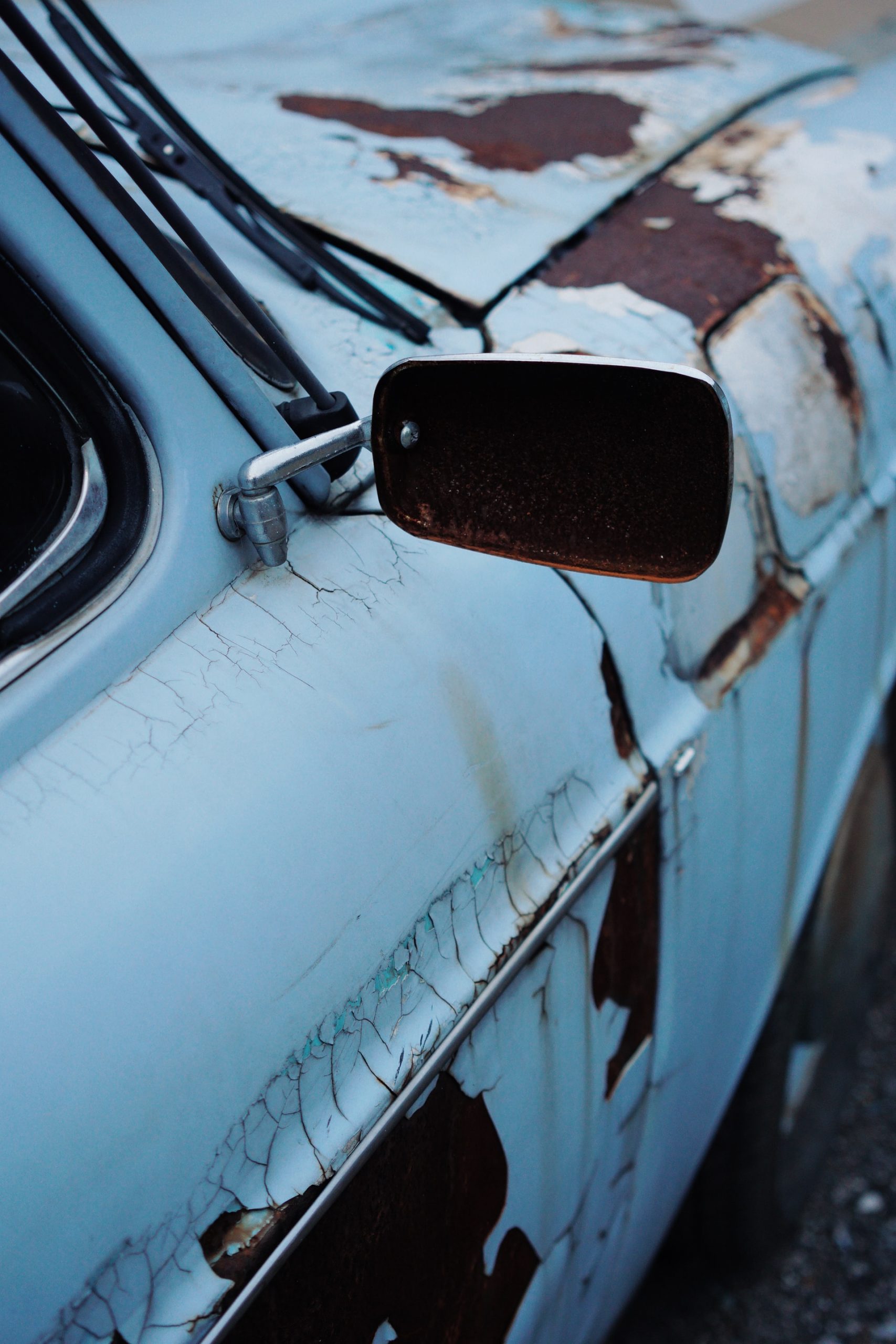 When the tools like screw driver, hammer etc. made of iron are kept in wet or damp places for sometimes, a brown colored layer gets deposited over these tools. This brown layer is called the rusting of iron. Let us study, what is rust and how does iron and steel get affected by it. Chemically rust is known as iron oxide. It is formed by the combination of atoms of iron with oxygen and this process of combination is called oxidation. 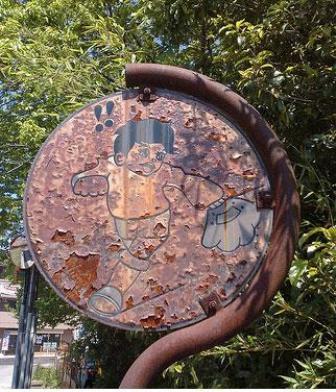 The presence of moisture and oxygen is necessary for the oxidation of iron. In dry places iron does not get rusty. When an article made of iron starts rusting, slowly the rust spreads all over the surface of that article because of the moisture absorbed by the rust. Since the articles made of steel and iron has to be used for years, there is a big problem to prevent these articles from rusting. We can prevent these articles from rusting only by painting or by coating the articles with plastic films. The iron atoms present in article does not come in contact with water by the use of paints and plastic films, therefore the iron atoms do not react with oxygen and thus it is prevented from getting rusted. 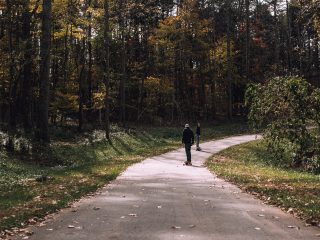 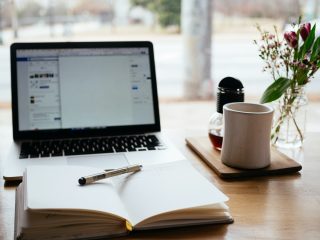