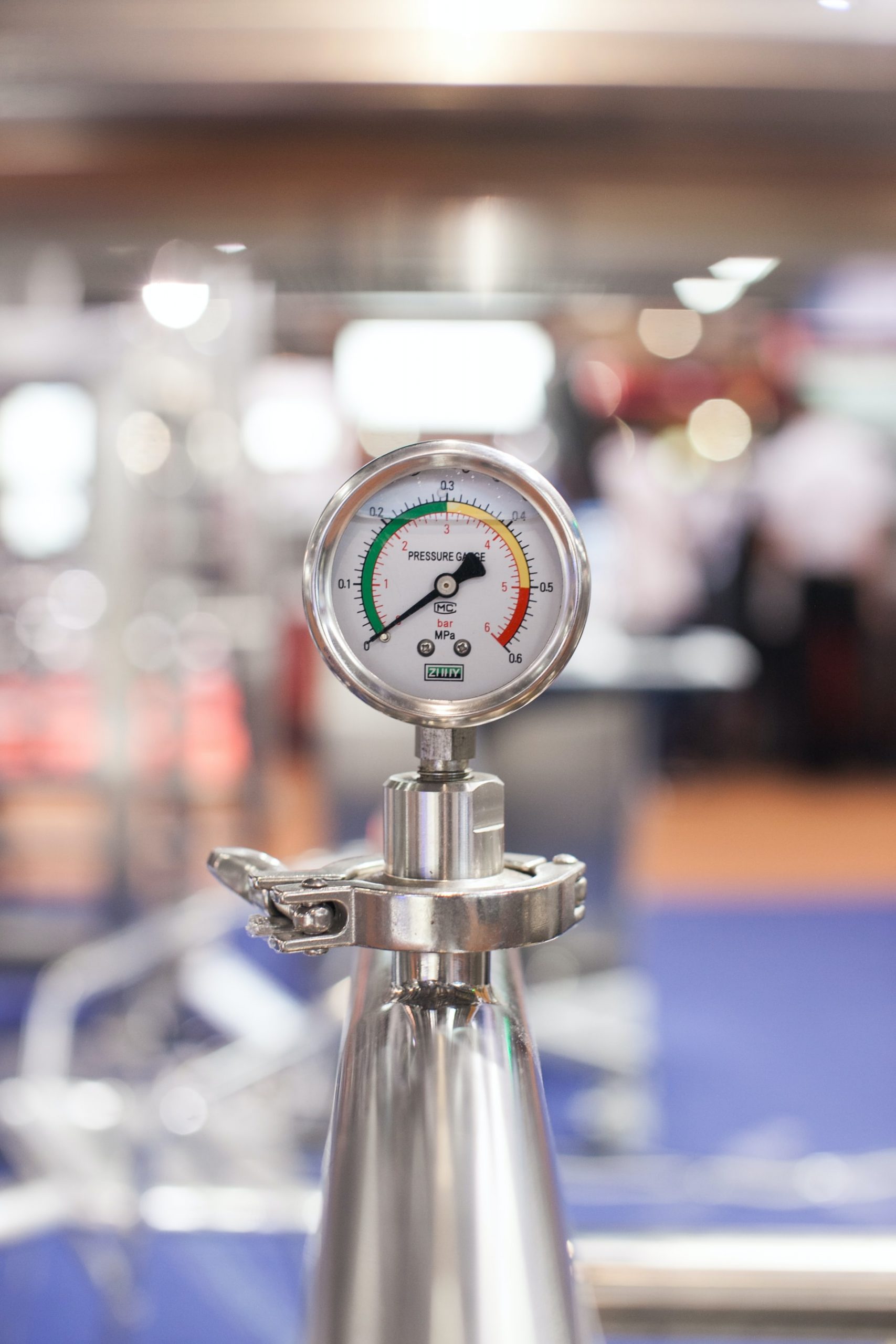 A summary of information about the effects of smoking on the human body includes eye irritation, irritation, sores and cancer in the mouth and throat, as well as an increase in heart rate. But there is another result listed among problems caused by smoking – a sharp increase in blood pressure. 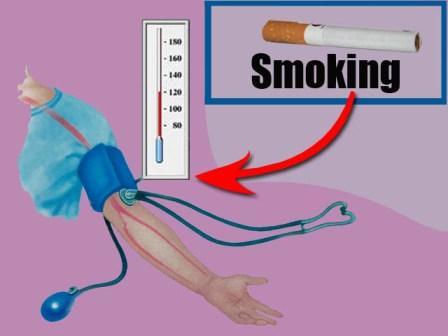 First of all, it’s hard to argue with the idea that smoking does cause blood pressure to rise. Research has shown that regular introduction of nicotine, tar and the gases that come from smoking will generally cause blood pressure to increase. The question that researchers are still studying is: Why? What specific ingredients of tobacco and tobacco smoke make changes in the body that cause dangerous increases in blood pressure?

Apparently, nicotine has the effect on the body’s nervous system of constricting blood vessels. Because the “pipes” that carry our blood become so narrow, the heart has to work harder to push the blood through. Thus, pressure increases. In addition, inhaling smoke puts more carbon monoxide in the blood stream. The heart has to work harder to get sufficient oxygen into the system, to compensate for the increased amount of carbon monoxide.

This gas affects an item in the blood called hemoglobin, which must work with oxygen to make a compound that can be used by the heart and other internal organs. If there is an abundance of carbon monoxide from smoking or other sources, the body suffers from oxygen starvation.

Tar that enters the body through cigarette smoke damages the lungs and other tissue as the smoke passes to the lungs. The resulting scar tissue reduces lung efficiency and the body must work harder to function in many ways. For example, the heart has to pump harder to get enough oxygen to all parts of the body. This alone results in increased blood pressure.

Medical studies indicate dozens of different negative effects of smoking, including deterioration of bones and muscles. Weakness in these areas causes the heart and lungs to work harder to keep up, again leading to increased heart rate and pressure in the blood vessels.

Medical studies also show that other forms of tobacco use may lead to increased blood pressure and other health problems. All tobacco use has the potential of putting additional nicotine in the blood stream. When blood pressure increases as described earlier, a person is more likely to have problems in the brain, in the arms and legs (poor circulation) and the heart itself. Because the heart has to work harder, it can wear down more quickly and sustain permanent damage.

Smoking has serious negative effects on the brain as well, according to research. If the brain doesn’t get enough oxygen there is a chance of stroke and other damage to one of the most important organs of the body. The extra pressure on delicate blood vessels in the brain can cause them to break down, with life-threatening implications. 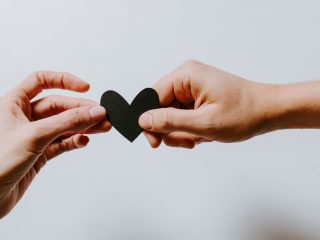 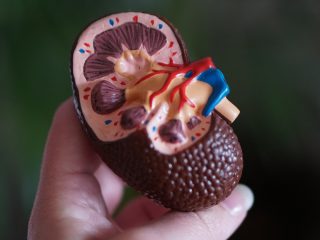