Actually, snow is frozen water. During the winter, snow falls in the colder regions and on the mountains. It is soft and white in color. It looks like small pieces of cotton. Snowflakes have many surfaces and are crystalline in structure.

Do you know how snowfall occurs? The water from the rivers, seas, ponds, lakes and other sources evaporates continuously due to solar heat. As water vapour is lighter than air, it rises up in the atmosphere and changes into clouds. 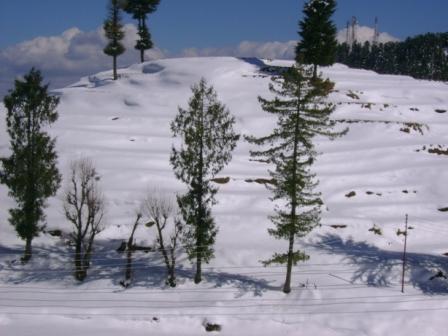 Now here is the question: why does it snow on the mountains only? Why does it not fall in the plains? In fact, there are two factors on which the possibility of snow occurring at any place depends– the height of the place above the sea level and the distance of the place from the equator. The higher the altitude of a place, the greater is the chance of snowfall there. Similarly, the larger the distance of a place from the equator, the more are the chances of snowfall there. Though a very large amount of snow is formed in the atmosphere, only a very small part of it in the form of snow falls down on the mountains. The rest comes down as rain, because it melts and turns into water while passing through the warmer layers of the atmosphere. Snow does not melt on the mountains because of the low temperature prevailing there because of the high altitude. The snow goes on piling up and becomes harder under the increasing weight of its own layers.

Snow plays an important role in our life. In the summer, when the snow melts, the water flows into the rivers. This water is used for irrigation and many other purposes.

Some air is trapped between the particles of snow, making the snow act as a bad conductor of heat. Snow also acts as a blanket for the earth. People make houses of snow in colder areas, as it protects against the cold weather. The roofs of the houses in hilly areas are made slanting in order to prevent the snow from collecting on them thus keeping the roofs from collapsing under the weight of the snow. 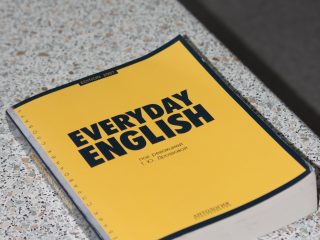