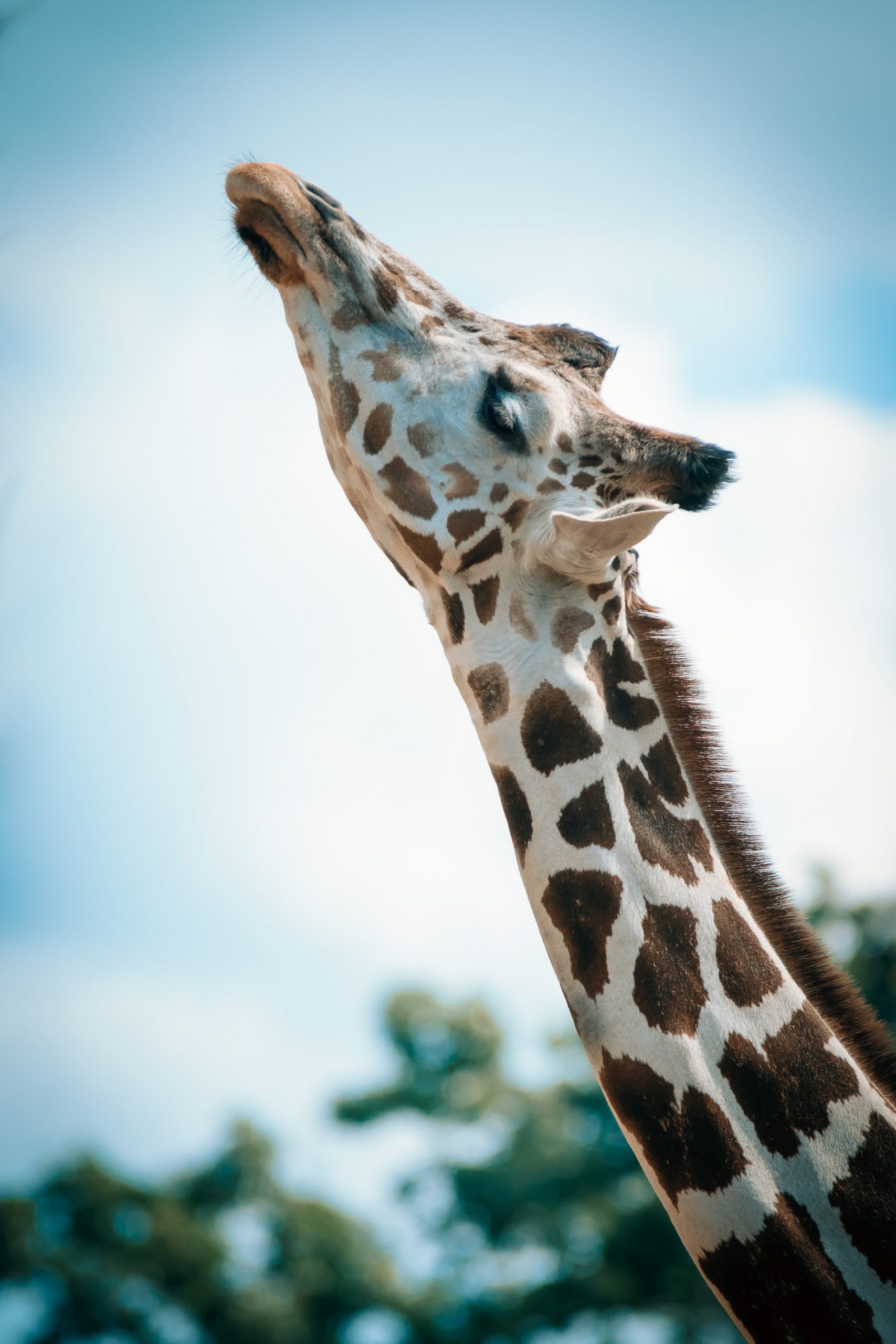 The giraffe is considered as the tallest animal. It has a long neck, the scientist are not able to explain how it got its long neck. A theory was proposed by a famous French zoologist, Jean Baptiste de Lamarck. 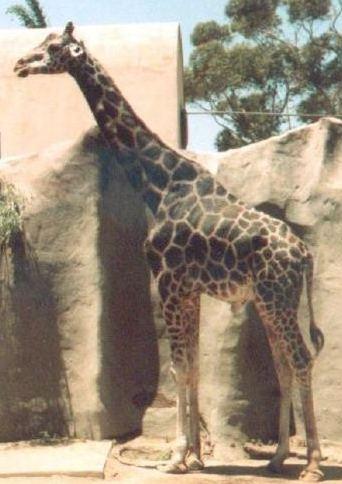 According to this theory, at one time the neck of giraffe was much shorter than what is at present. It had to raise its neck to eat the leaves of the trees. Lamarck said that the part of the body which is used most develops most. When the leaves of the lower branches of the tree were eaten away by the giraffe then the giraffe had to raise its neck to reach the upper branches of the trees. The neck increases gradually due to this excessive use. The coming generations of the giraffe started having longer necks and finally long necked giraffe appeared. The mouth of the giraffe can easily reach the leaves of tall trees. Giraffe only eat plants and trees. The tongue of the giraffe is about 45 cms long and it can even eat the leaves of the thorny plants. It pulls many leaves at a time with the help of its upper lip. The giraffe’s colour look like the shadow of the tree, therefore it is not visible to its enemies. The ears of camel are very sensitive so it can hear the faintest sounds. Most of the giraffes do not utter sounds but some of the female giraffes and their young ones have been found mowing like ox and cow in the zoological parks. It has keen sense of smell and sight. It can run at the speed of 45kms per hour. If it is attacked by some other animal, it hits back with the help of its head and hind legs. Because of this reason, even the lion has to be careful while attacking a giraffe. As giraffe hits with its head therefore the lion always attacks it from behind. 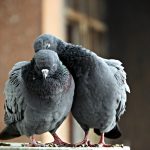 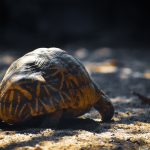