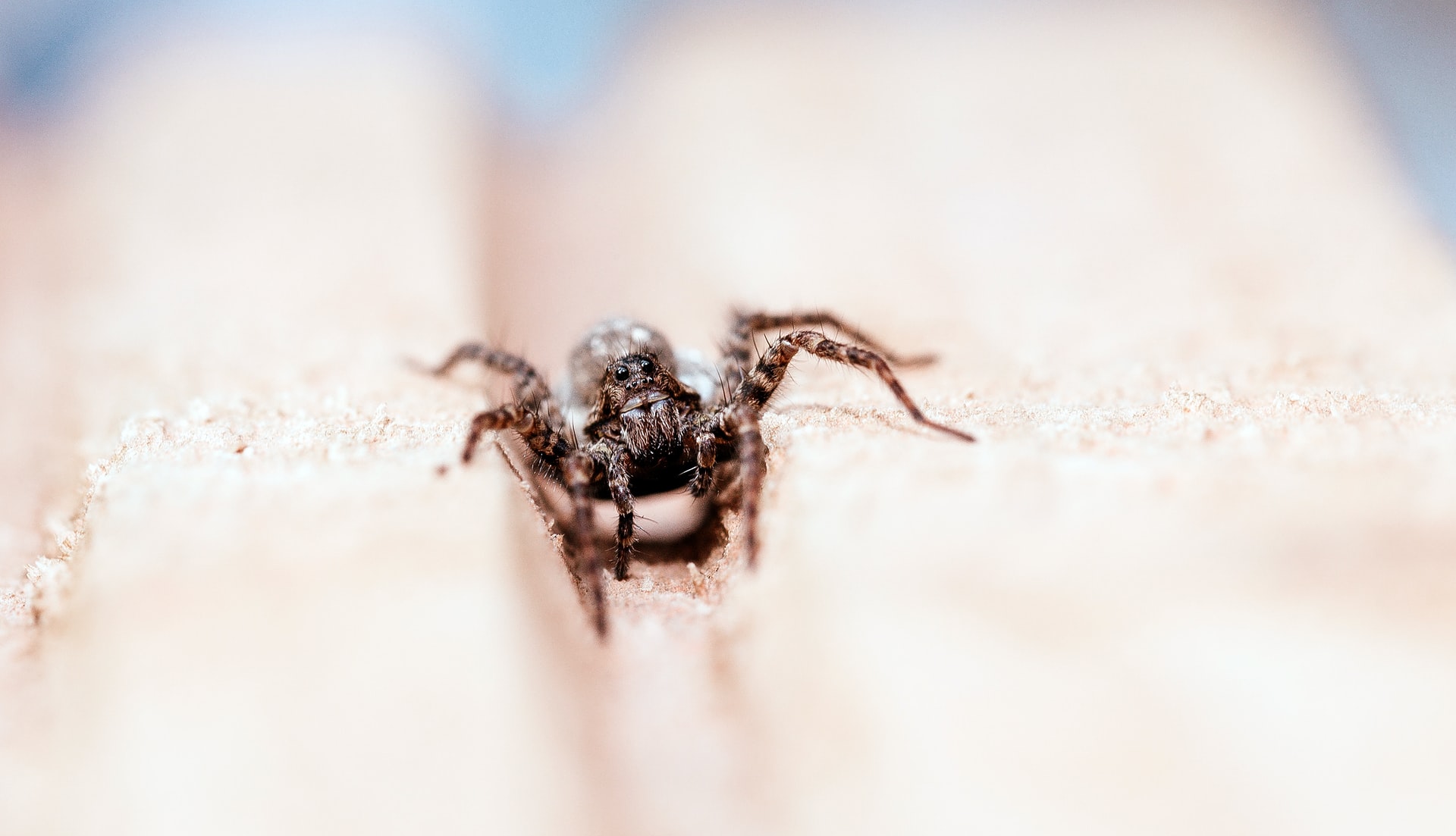 The spider is considered as a wonderful creature in several respects and the web made by it is very attractive thing. It is a peculiar creature found everywhere like in land, water, air and inside the earth. It is found in all seasons. The size of spider varies from a dot to 20cms. Some spiders can live for a year without water. Tarantula spider can live for 15 years and it feeds on birds. Normally the age of most of the spider is only one year. There are 8 eyes and 8 legs in a spider. The body of spider has two parts head and trunk. 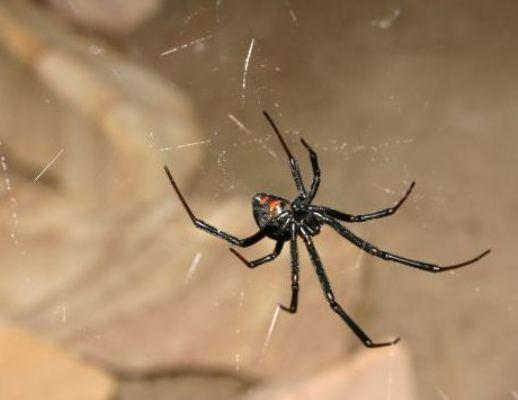 The abdominal glands of spider produce silk which is used for making their webs. At the top of spider’s abdomen, there is a small hole from this hole a liquid comes out in the form of fine thread, these threads get solidify when they come in contact with air and they are of different types. Some of them are soft while the others are sticky. The spider can catch its prey with the help of sticky threads. Once the insect or a fly falls on the web it gets captured in it. Now here is a question why don’t the spiders get caught in their own web?
In the legs of a spider there is a type of oil which helps the spider to move easily along these threads because of this reason spider itself doesn’t get trapped in its web. The spiders make different types of webs. Some of them are funnel shaped while the others are wheel shaped. The sticky threads are situated separately which are used for trapping the prey. 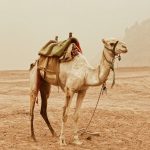 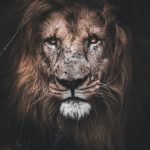