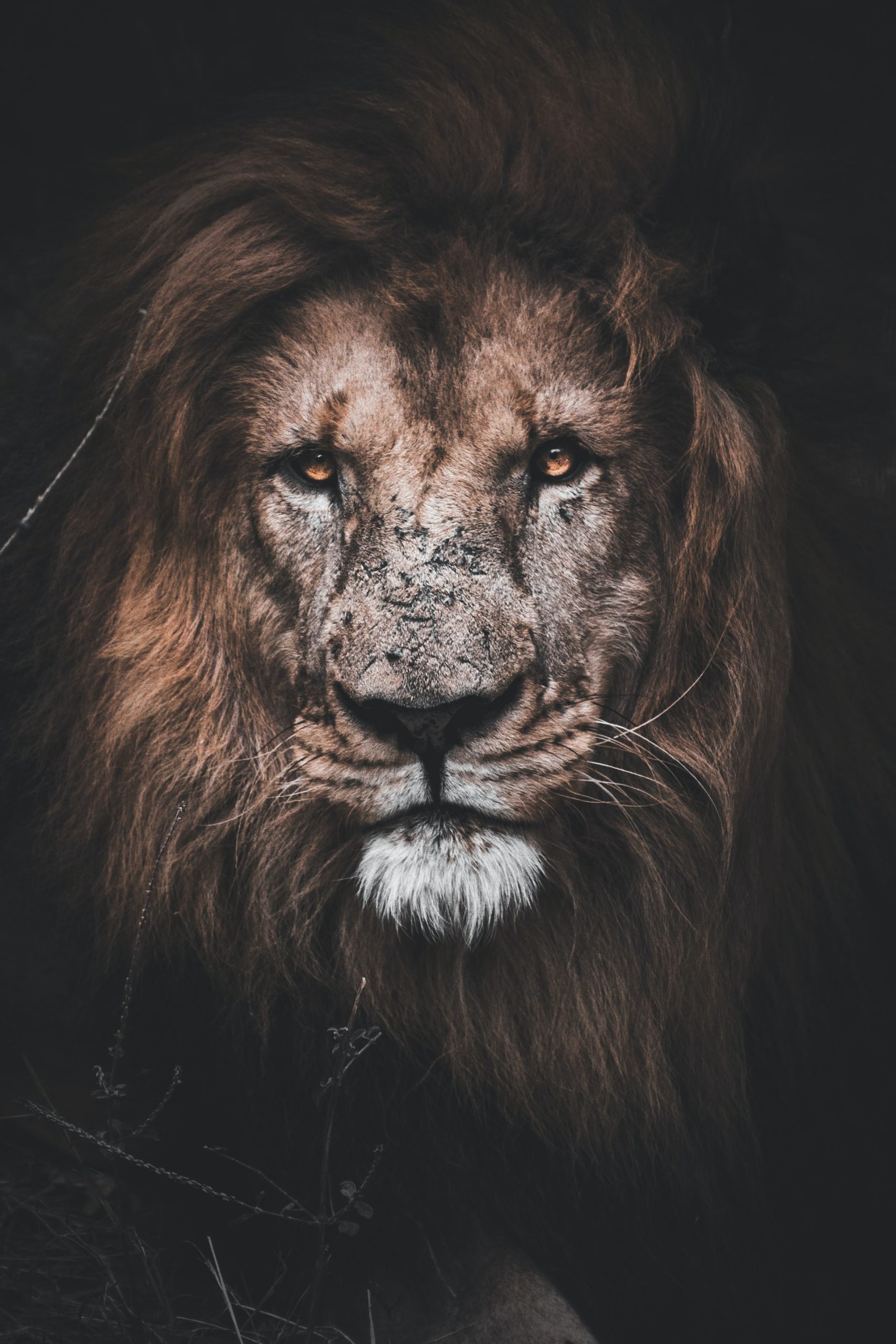 We all know that lion is considered as the sign of power and strength in the world. We often referring the strong people as lion hearted. Many shields awarded to the players are engraved with the figure of the lion, as a sign of strength. We can see the picture of lion on some flags also. Normally lion is considered as a powerful animal in the forest. It is also known as the “king of the jungle”, as it attacks so quickly that the victim does not get any time to protect itself. It attacks the big animals like wild buffaloes and giraffe from behind and then tears them apart with the help of its paws and teeth. Due to this quickness and power, it is known as the king of the jungle.

About 2000 years ago, lions were found in several parts of Europe but slowly they were wiped off. Now they are found in the jungles of North West India and Africa. Lion comes under the cat family. It is carnivorous as it lives on the flesh of wild animals. 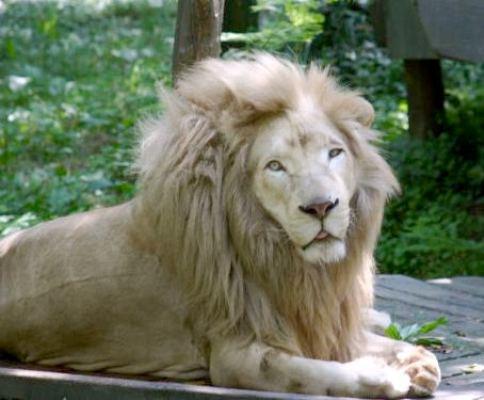 The adult lion is about 3 metres long and its weight varies from 180 kg to 225kgs.The lioness is smaller in size and it hunts and kills the prey. Lion is famous for its roar.

The lion lives in family groups known as ‘prides’ of 4 to 30 in the forest. The lion rests in day time and kills the animals at night. It prey the animals like deer, jackal, bear, zebra etc. It does not attack the hippopotamus and elephants. It does not attack any body if it left alone in the jungle. However on being attacked, it turns extremely ferocious.

When the lion get the taste of the human flesh then it becomes man eater and starts living in the forest near the villages. Whenever they get the chance, they kill man, goats, sheep etc. We can see the lions in the circus performing tricks and they can also be domesticated. 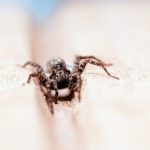 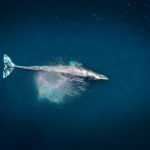