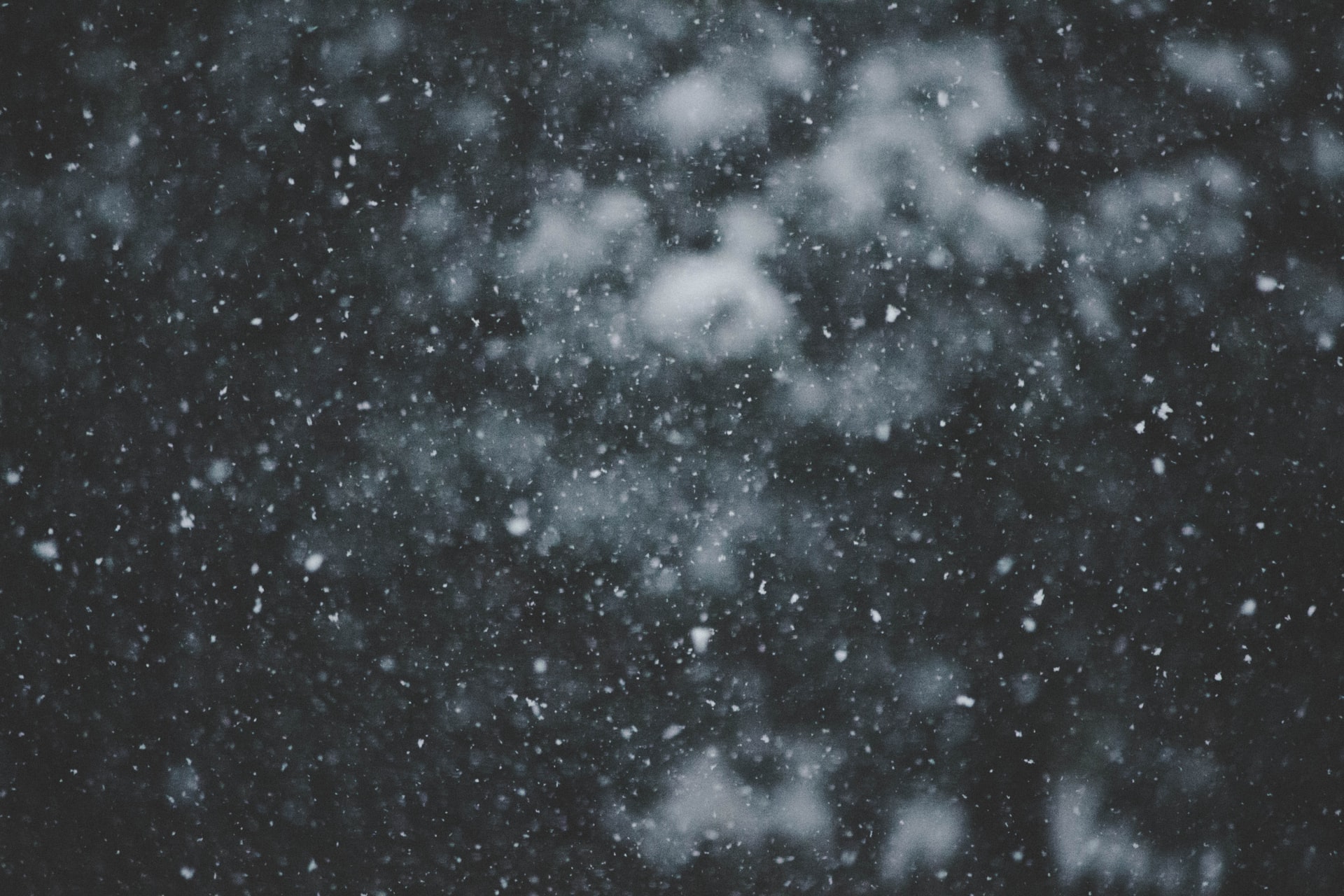 Snow can be termed as, “a bunch of ice crystals combined together”. Whenever we think of snow, a beautiful picture of purity and decency comes into our mind. A place covered with snow appears like heaven. People love snow because it appears peaceful to the eye. Also the white color is a sign of purity. A general saying is that it’s pure because it’s white. But why the color of snow is so white? The reason is scientific enough to explain. 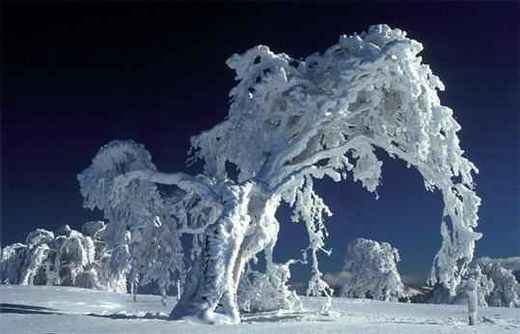 Story of color
Basically snow is just frozen water i.e. ice and as we know ice is translucent in nature. Now question arises that why snow is not translucent as ice? Actually every object absorbs light from the striking sunlight and after sufficient absorption major portion of this light gets reflected back. Due to energy frequencies of these reflecting rays, which act as photons for our eye lenses; we see different objects in different colors like red, blue and green etc. But snow crystals, absorb a very minute fraction of this striking sunlight and reflect back almost all of the light, which in turn provides milky white color to the snow.

In fact snow can also be seen in different instead of white only. During snow formation, the snow crystals may reflect in distinct color. This happens only when air contains colored dust particles in it. This type of snow is generally found in particular areas where air is contained with lots of dust particles, for example- The ‘Sahara Desert’. In Sahara Desert we found red sand that gets mixed up in the air and snow crystals appear reddish in color. 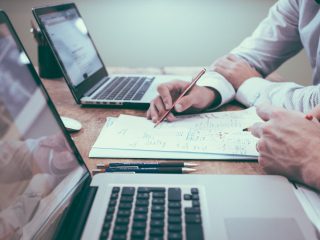 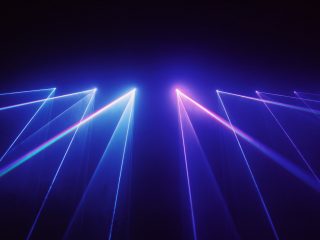