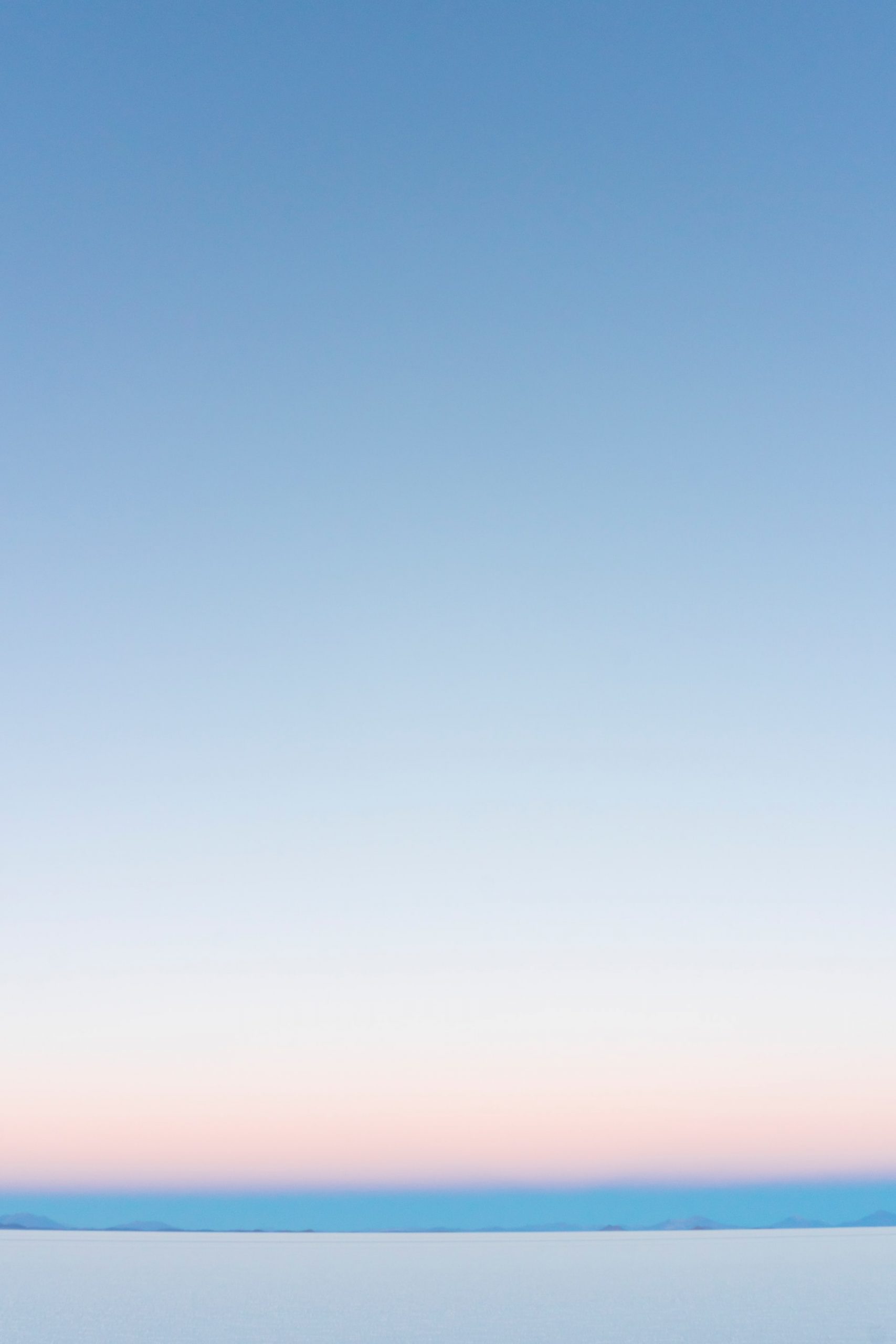 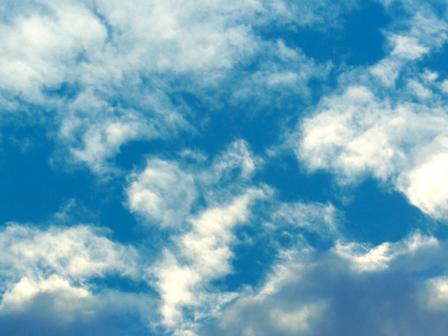 There may be two basic reasons, according to scientific information. The sun is so bright that stars and other distant objects aren’t visible. This brightness also eliminates the black appearance of the night sky.

The second reason might be the oxygen and nitrogen in the atmosphere. Light shining through these particles scatters (Rayleigh scattering) and the blue is spread out most effectively. Thus the daytime sky will have a blue appearance. Sunlight contains all the spectrum’s colors, by the way.

A more detailed explanation is included in a reference volume by Elinor Atkinson. This book presents the detailed scientific information in a more basic way. Ms. Atkinson writes that a scientist name Tyndall came up with an accurate answer just a few decades ago.

Though the sun is 93 million miles away and its light appears to us as being white and very bright, the truth is sunlight has all the colors of the spectrum. Our atmosphere has a lot of particles in it, even though it appears to be clear or not there at all. These particles break up and spread the light just as a prism would.

According to the accepted theory, the blue portion of the light is reflected and the other colors are not, for the most part. If all the spectrum’s colors were reflected the same way we would see a multi-colored sky. This is the reason for rainbows, in simple terms. The moisture in the air changes the way light is reflected, for a short time. If there were no particles (often thought of as impurities) the sky would look very dark and very different.

This is why sunrise and sunset provide different colors too. The changing position of the sun causes the light to be reflected in different ways. Dust and other pollution in the air may also cause the colors to appear.

For many years, people believed that the sky looked blue during the day because of the reflected color of the world’s oceans. Theories from Tyndall and others have dispelled these beliefs. In fact, the ocean appears blue for the same reason the sky does on bright days. There is a slight connection between sky color and ocean color, but it is not as directly connected as we once thought.

The ocean can appear gray and almost colorless on days when there is no strong sunlight. Not only that, but as you go deeper into the ocean, the blue color is also completely absorbed. That’s why the deepest parts of the ocean are dark, even black. For a more intense version of this effect, think about how blue the ice on a glacier looks. This reflection of one color is similar to the effect on the sky and the sea. 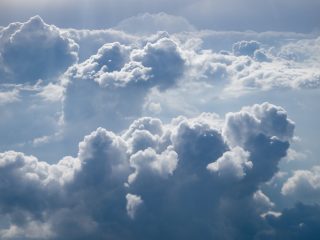 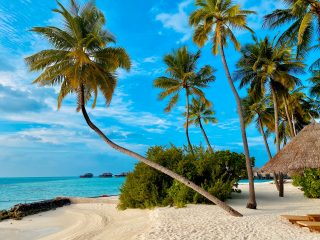