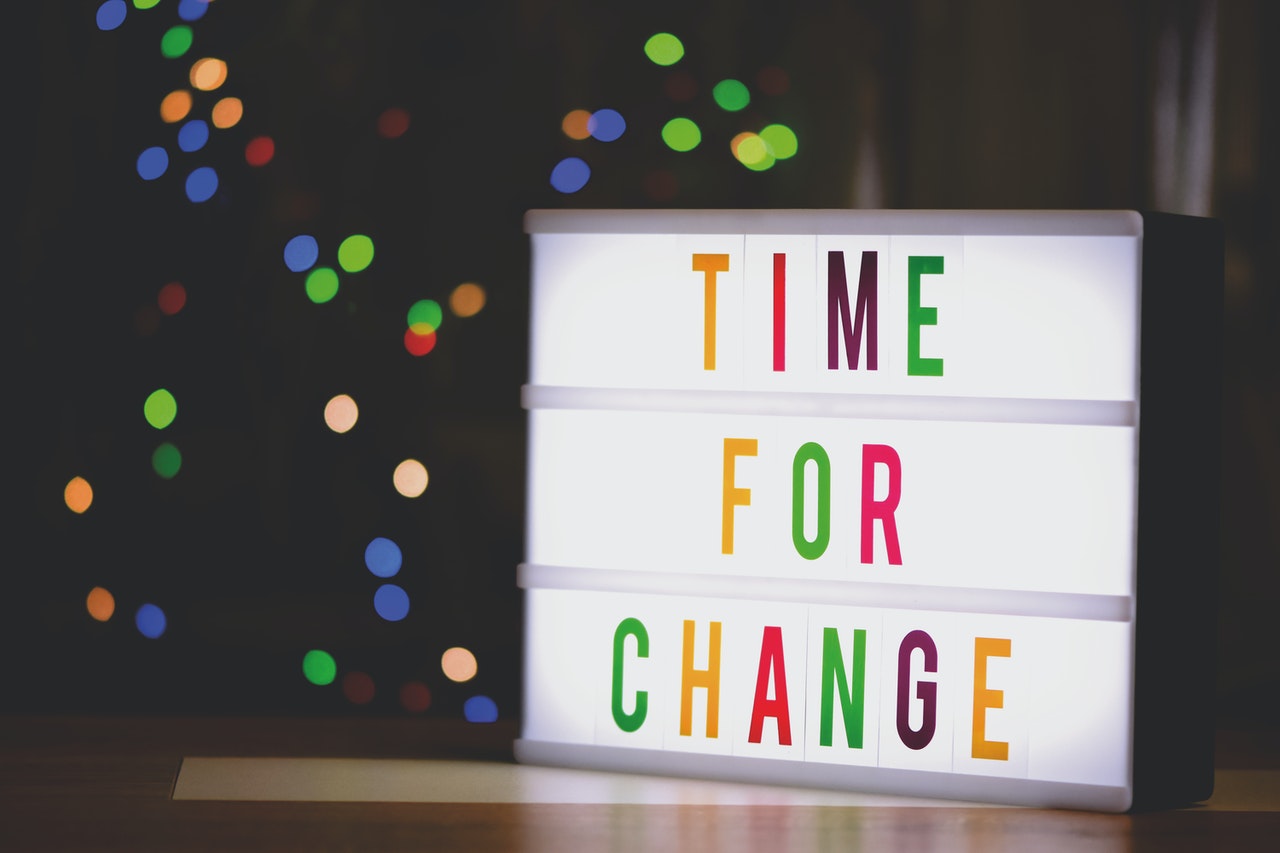 GATT stands for General Agreement on Tariffs and Trade, which came into existence as a result of failure of efforts to make ITO i.e. International Trade Organization. GATT was enacted in 1947 and it remained function till 1993. It was deactivated in 1993 and replaced by World Trade Organization i.e. WTO in year 1995. GATT arranged 8 international meetings also known as world rounds. First round was arranged in Geneva in April 1947. It lasted for 7 months and 23 countries participated in round. The first rounded established GATT as a formally signed agreement between various member countries and it came out with 45,000 concession on Tariff that affected a trade worth Rs & 10 billion.

Last round of GATT was arranged in Uruguay in September 1986, it lasted for 87 months and 123 countries participated in this round. This round prepared the foundation of World Trade Organization (WTO). This round reduced the tariffs by 40 % and initiated agricultural subsidies.

From GATT to WTO
GATT was working very efficiently but powerful members of GATT decided to replace it with some global level regulating and governing authority. This became the reason for creation of WTO. This happened for various reasons. First of all, GATT was applicable only on trading of merchandised goods. But WTO covers trading of services and Intellectual properties along with the merchandised goods. GATT was highly bureaucratic structure, on the other hand WTO is faster in implementation of international agreements and WTO enjoys more authority while resolving the disputes between member countries.

Beyond the above mentioned operational and practical reasons, various symbolic and philosophical reasons also participated in replacement of GATT with WTO. GATT was actually just a set of instructions and rules, with no organizational or institutional foundation. There was no central body to regulate the functioning of GATT and its member countries. On the other hand WTO is a permanent full-fledged international institution with its own independent secretariat.

Moreover, GATT agreements were subject to the willingness of member countries to implement it. It was quite possible that one or more member countries refused to implement the signed agreements simply due to various miscellaneous local reasons and no one was there to account their responsibility of implementation. But commitments of WTO are permanent and reliable. 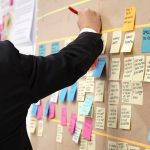 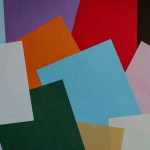