With the newest Yu-Gi-Oh! Spin-off series, Yu-Gi-Oh! Go Rush!!, having started airing in Japan in April, and the lightning-fast rise in popularity of the game Yu-Gi-Oh! Master Duel (reaching 30 million downloads from just January to late April this year), the Yu-Gi-Oh! franchise has been experiencing fame it hasn’t seen since possibly the first two series.

Western fans of the card game may be getting their own rush of content. That’s right, it seems the dub release of the previous series, Yu-Gi-Oh! Sevens is just right around the corner. In the December 2020 Reunion Panel with several Yu-Gi-Oh! voice actors, it was implied that production for the dub is starting soon, placing the most likely start of production sometime in early 2021.

The May issue of Licensing Magazine has revealed that the series will be making its debut screening in the US and other countries somewhere between late May to early June. So, keep an eye out for it!

Actually, ex that. While writing this article, the official Yu-Gi-Oh! Twitter account has just tweeted that Yu-Gi-Oh! Sevens will premiere on Disney XD and Hulu on June 6 and June 7 respectively. So, if those streaming services are available in your country, that’s when you’re getting them!

Get Ready for the Rush! Yu-Gi-Oh! SEVENS will premiere in the U.S. beginning June 6 on Disney XD and June 7 on Hulu! #yugioh #disneyxd #hulu #yugiohsevens #yugioh7s pic.twitter.com/74K3inf82v

Yu-Gi-Oh! Sevens is the (no surprise) 7th series in the long-standing Yu-Gi-Oh! anime/card game franchise. The show follows Yuga Ohdo, a 5th-grade elementary student who thinks dueling has gotten too strict and has lost the fun factor it once had. He, therefore, decides to make a new form of dueling with a fresh set of rules. This new style of dueling is called a “Rush Duel”

Though there have been no official announcements about the show’s voice actors, worry not! The 2021 game “Yu-Gi-Oh! Rush Duel: Dawn of The Battle Royal” for the Nintendo Switch has already appointed English voice actors for several of the characters in the game who also appear in the Yu-Gi-Oh! Sevens anime. It’s not that wild to think that those same people will also voice the characters in the upcoming show.

Here’re the said voice actors for the main characters (as well as any name changes made to the characters). 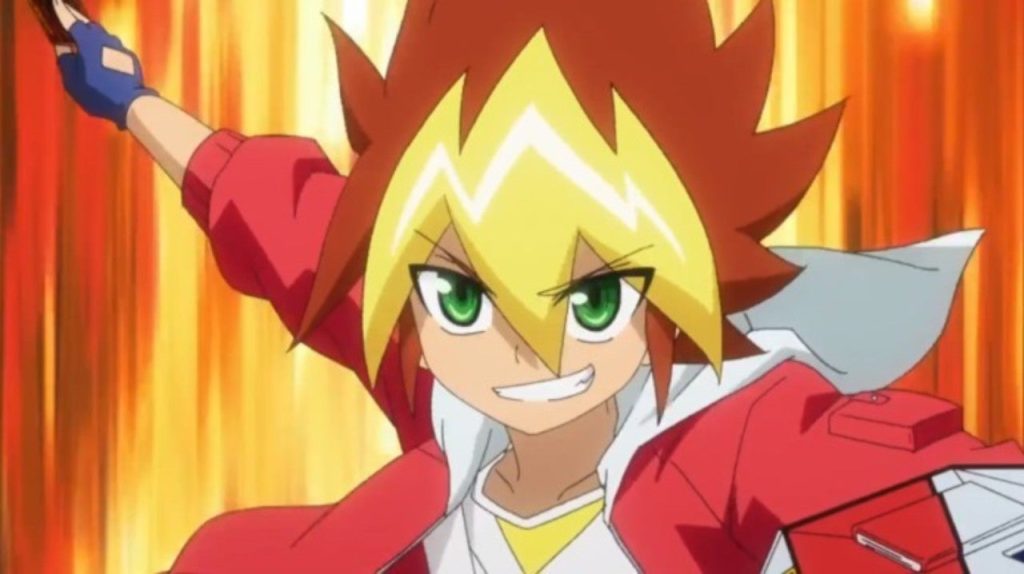 Bryson Baugus has contributed additional voices to the 2016 game Yu-Gi-Oh! Duel Links but aside from that, he’s relatively new to voicing in Yu-Gi-Oh! Other notable voices by Bryson are Falco Grice from Attack on Titan and Takumi Aldini from Food Wars!

Yuga Ohdo is the main protagonist of the series. A passionate and fun-loving duelist with amazing tinkering skills. He finds the current state of dueling to be lackluster and sets out to create his own form of dueling with its own rules and regulations, separate from the way adults play it. 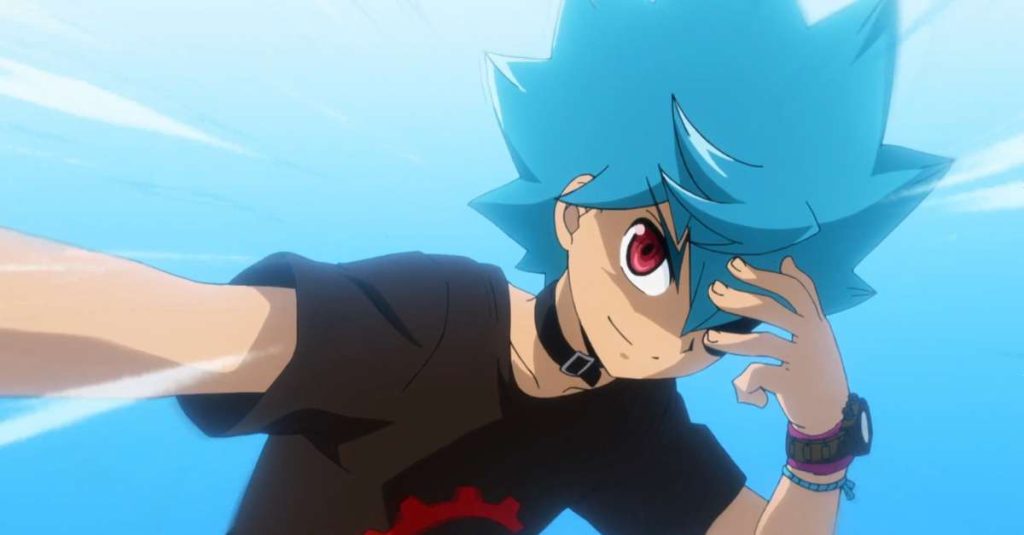 A newcomer to voice acting in the Yu-Gi-Oh! universe, Matthew Gumley’s past experiences include an unseen boy on the radio in GTA IV and as well as voicing Benny the Bull in Dora the Explorer.

Lucidien Kallister is the self-proclaimed “Number One Duelist of Goha 7th Elementary”. A proud and ambitious duelist who sees Yuga’s new Rush Dueling as a stepping stone for him to reach his goal of being the “King of Duels”. But soon, he comes to respect and befriend Yuga and becomes a loyal ally in the dream of making Rush Dueling the next big thing. 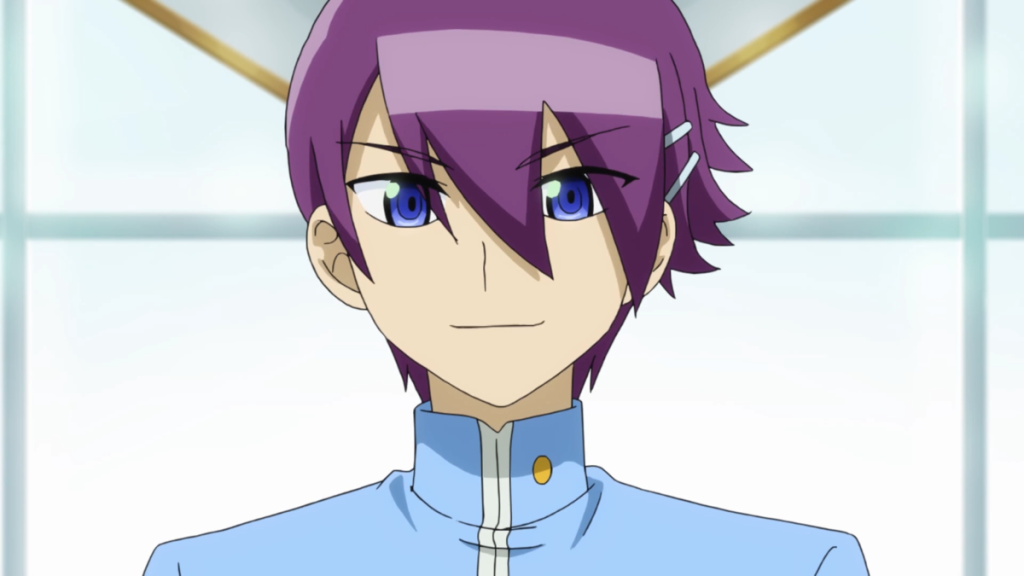 Barrett Leddy has already previously voiced characters in the Yu-Gi-Oh! franchise as Akira Zaizen (the past security manager of SOL Technologies) and Kenmochi from Yu-Gi-Oh! VRAINS. Another note-worthy voice by Barrett is Molayne from Pokémon Sun & Moon.

Gavin Sogetsu is the disciplined, no-nonsense student body president of Goha 7th Elementary. He tends to follow the rules to the letter but at the same time finds enjoyment in hanging out with his new friends (who just so happen to be frequent rule-breakers). He also has a deep respect for the current ways of dueling and is shocked to find Yuga trying to disrupt the status quo. 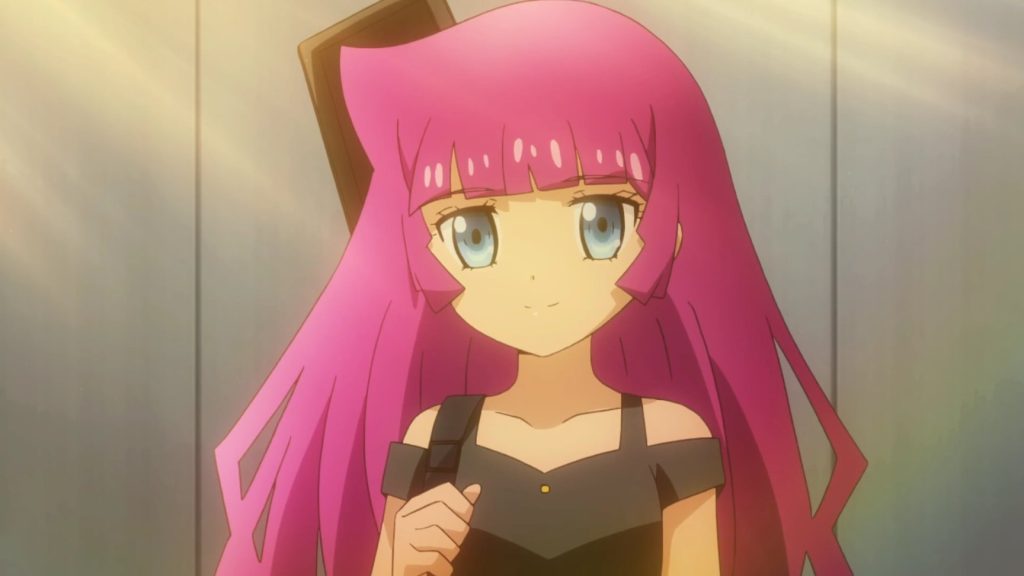 Abby Espiritu is a fresh face (voice?) not only to the world of Yu-Gi-Oh! voice acting, but just voice acting in general. The only other voice acting work I could find on her is as the voice of Nina Rantz in the anime “86”.

Romin Kassidy is one of Yuga’s classmates. Sporty and a talented musician (she’s the guitarist in their school band: RoaRomin), Romin seems to have a lack of interest in dueling. Despite this, she frequently has encounters with Yuga and his friends and she proves herself a quick learner at the game. 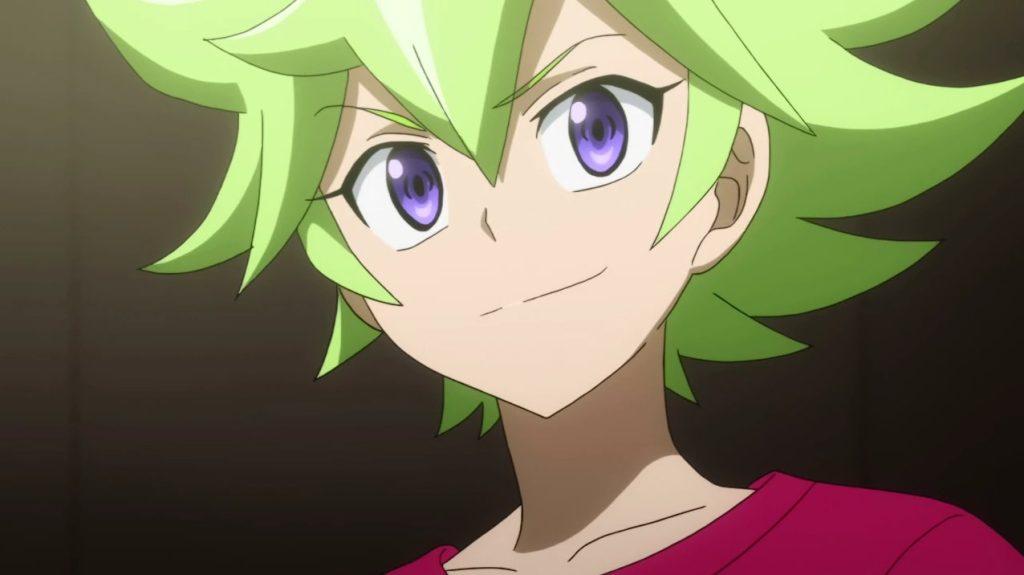 James Brown Jr. may not have any past Yu-Gi-Oh! anime voice acting roles, but he has voiced Oliver, an NPC character in Yu-Gi-Oh! Duel Links. Other roles he’s played in the past are Lo from the show Minecraft Diaries and Indigo from Chaotic Heart.

Roa Kassidy is Romin’s cousin and the lead vocalist of RoaRomin. A dual-sided character, Roa appears to be a cheerful and inspirational singer who loves his fans. In secret though, Roa is actually a manipulative and narcissistic duelist who will stop at nothing to reach his goal of becoming the “King of Duels”.

He quickly latches on to Yuga’s new “Rush Dueling” and tries to take the concept as his own. He is willing to use underhanded tactics to get what he wants. 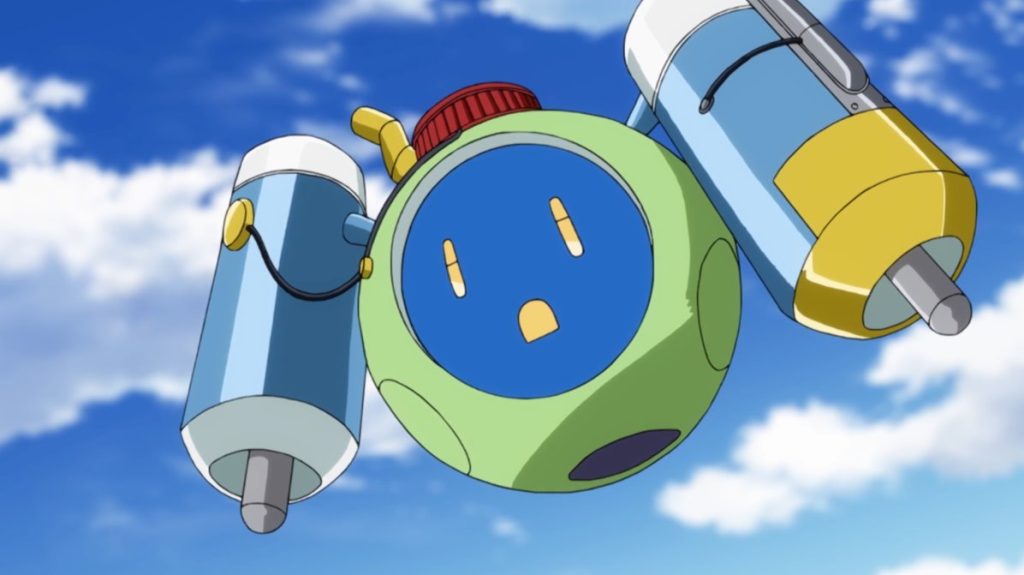 Jake Paque is no stranger to voice acting in this franchise. He’s voiced the main protagonist of Yu-Gi-Oh! VRAINS (the series before Sevens) Yusaku Fujiki and the Barian Emperor Dumon from Yu-Gi-Oh! Zexal. Jake has also voiced in multiple Pokémon projects such as Professor Sycamore from Pokémon XY and Jason from Pokémon The Movie: The Power of Us.

Kaizo is a Goha Corporation drone modified by Yuga. He now possesses free will and joins Yuga and the gang in their adventures. Kaizo has even taken a liking to Romin Kassidy and the music she makes.

Those are the voices for the leading roles of the show. Here are some other name changes and dub voice actors from characters in the game that are also in the Yu-Gi-Oh! Sevens show: 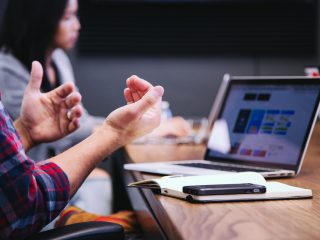 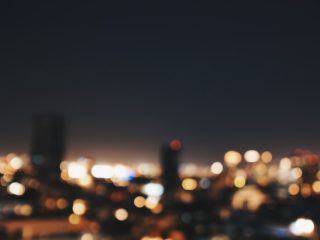